Yves here. Jerri thanks readers for their kind messages of concern. She is on the mend and as you can see is back to posting!

New Zealand to cast out its official wizard Bangkok Post (furzy). Hate to say but he didn’t prevent or foresee that earthquake.

Fish and Overfishing Our World in Data (resilc)

This Pristine Beach Is One of Japan’s Last. Soon It Will Be Filled With Concrete. New York Times (David L) :-(

Spinoza’s God: Einstein believed in it, but what was it? Prospect Magazine. Anthony L: “One for jr.”

Buckle up for the mass health-care firings National Post (resilc)

I've been observing the discussion about endemicity for a while now, as I think it is an intriguing one in the context of this pandemic. I have the impression the term has been used quite colloquially by many. (1/N)

Oh, and major reasons to oppose the “natural immunity” enthusiasm:

Allowing infections fosters the emergence of mutations, or, in other words, as @oatila very directly says below:

‘You Are Hereby Reprimanded!’ Airman Told to Begin Separation Due to Vaccine Refusal Defense One (Kevin W)

Conservative media viewing correlates with intention to use ivermectin ars technica; BC: “Laying pipe for the next wave of censorship.”

A very unhappy junta response to the ASEAN decision to bar coup leader Min Aung Hlaing from this month’s summit. ‘Extremely disappointed’ and ‘strongly objected’ are not terms we see at ASEAN meetings. https://t.co/4nI2ylvlFM

Brexit: why does Northern Ireland matter so much? Social Europe

Fighting returns to Beirut’s streets in an echo of the civil war Economist. David has been reading the French press and does not like what he sees.

New Drug in the Democratic Republic of Congo: The Zombies of Kinshasa Der Spiegel (resilc). I hate to sound cynical, but how long before you see this used in the US? It’s not even yet a Schedule 1 drug!

Honeymoon Over: Biden Economic Plan ‘Too Risky,’ Americans Reckon Heisenberg Report. Resilc: “Why I stay away from people as much as possible.”

U.S. Coal Use Is Rebounding Under Biden Like It Never Did With Trump Yahoo (resilc)

Report: For 20 Top-Selling Drugs, Big Pharma Made Far More From U.S. Sales Than From the Rest of the World Combined Public Citizen

The Framework Laptop Could Revolutionize Repairability. We Hope It Does. New York Times (Robert M)

Should you ask for a pay rise? Not according to the former Pepsi CEO Guardian (resilc)

Excuse me for stepping on their moment but what Goldman Sachs bemoans as wage inflation I suspect translates as workers being able to pay their bills and increased consumer demand for the economy.

From mna, be sure to read the entire tweetstorm:

We are desperately under staffed.

The wages are competitive, but they can't keep anyone on after they hire them.

Why? Because since we're short

Economists to Cattle Ranchers: Stop Being So Emotional About the Monopolies Devouring Your Family Businesses Matt Stoller (Kevin W)

Antidote du jour. LvH: “My cats looking at a bird outside.” 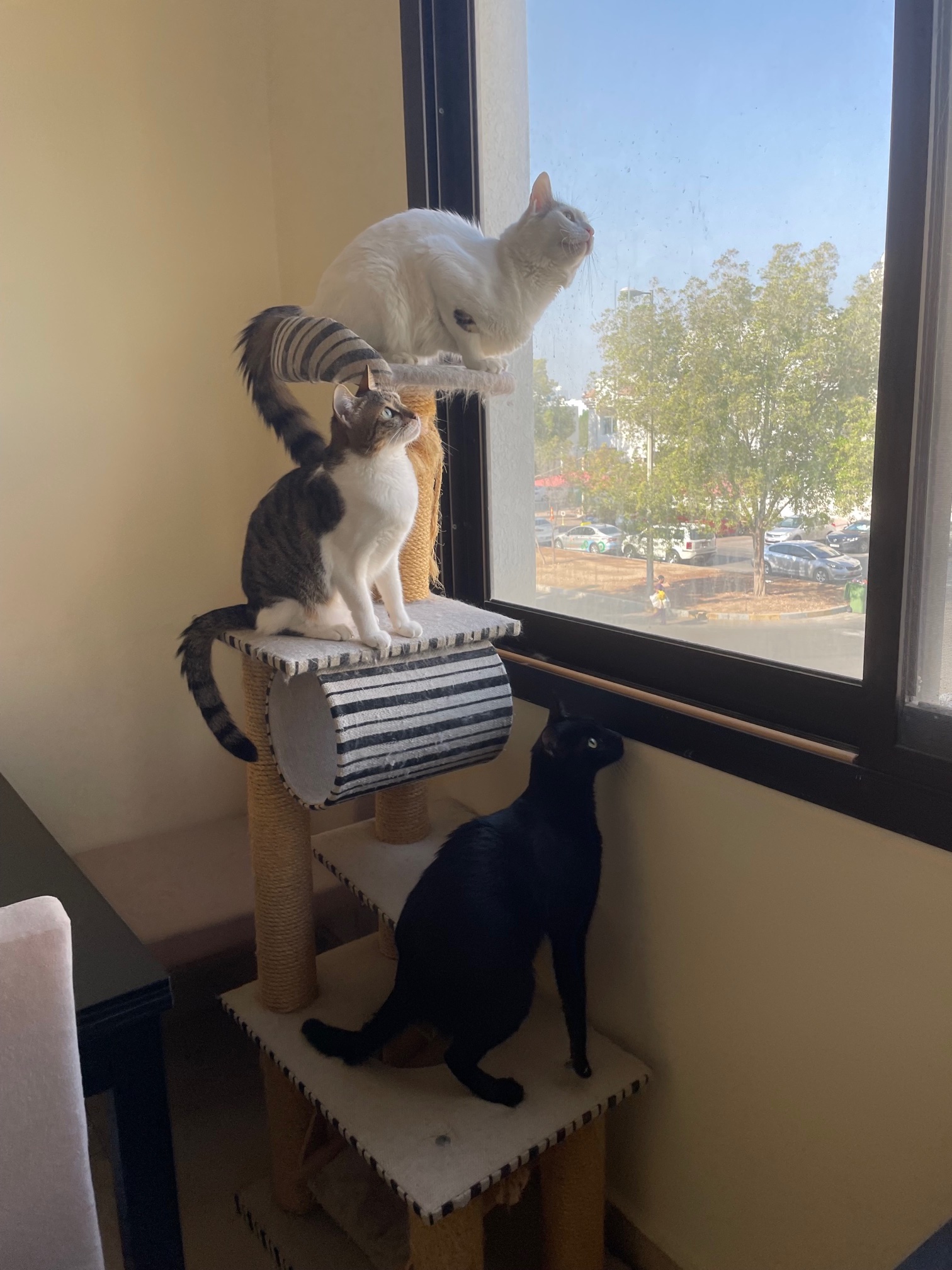