Lang Lang, again New Criterion (Anthony L). I must confess to not knowing this pianist. Have a listen: “Für Elise” Performed by Lang Lang

GM: “From the ‘How could we have known?’ (other than by not blatantly ignoring what has been known for 40 years) department: Without Covid-19 jab, ‘reinfection may occur every 16 months’ Guardian. He highlighted:

Dr Nisreen Alwan, associate professor in public health, at the University of Southampton, said: “With rising levels of Sars-CoV-2 infections in the UK, many of us are personally aware of children and adults who got reinfected, sometimes after a relatively short period from their first infection.

Another reason not to get Covid:

Systemic physiological harm can be mapped to aging. This study shows evidence goes far beyond a general mapping to molecular markers:

Study: Evidence for Biological Age Acceleration and Telomere Shortening in COVID-19 Survivors MedRxIv. Preprint from June. I think we missed this then. Oops.

Politics is derailing a crucial debate over the immunity you get from recovering from Covid-19 STAT (Dr. Kevin)

Prior Covid Infection Is As Effective At Preventing The Virus As Vaccination, U.K. Study Suggests Forbes

Children could be dangerous carriers of virus Harvard Gazette. Um, we’ve been saying this since sometime mid 2020 when that was a finding in the large-scale periodic Imperial College studies (absent the scare word “dangerous”) but now this has become A Thing now because vaccines? Why want this A Thing earlier?

The Netherlands was stable at 2K cases and ~5 deaths during most of the summer, and even during the huge spike once they reopened (and then promptly had to again shut down) the nightclubs, there weren’t many deaths. But this chart shows you why — it was restricted to the young. Now it is in the old again. This is around the time we expected the vaccines to start fading for those who got them first in Europe. But I don’t expect to see the well organized military-style booster campaign that stopped the summer wave in Israel. So fun times should lie ahead…

Yet our government sit back and pretend that the pandemic is over.

This is criminal negligence of the highest order. How are they getting away with this incompetence?

Why Are UK Covid Infection Rates So High Compared To The Rest Of Western Europe? HuffPost (Kevin W)

If US and EU were divided on China, Aukus ‘betrayal’ just dug the trenches deeper South China Morning Post (J-LS)

Russia Signals Europe Won’t Get Extra Gas Without Nord Stream 2 Bloomberg (Kevin W). Anyone who hasn’t worked that out is pretty dense. The fact that Russia had to clear its throat is what is noteworthy.

Democrats Agree to Drop Community College From Biden Plan Bloomberg. What is wrong with these people? Free community college reduces inequality and adds to groaf.

“The Bidens”: Is the First Family Corrupt, or Merely Crazy? Matt Taibbi. Labert included this in Water Cooler but holy moley.

I've made a lot of videos. This was the first one ever where I found so much improper shit on the subject of the video (Joe Manchin) that we literally could not fit it all into one video. So this is just Part 1. #JoeManchinSenatorForSale pic.twitter.com/vzRH137MOH

The Supreme Court sides with police in 2 qualified immunity cases NPR. Resilc: “Never enough force unless they are coming to the capital.”

The last days inside Trailer 83 Washington Post (resilc). Camp Fire victims with no where to go.

WATCH: When asked about Biden's supply chain crisis, Psaki cracks a joke at the expense of Americanshttps://t.co/1GHy5hV6Mp

Diaper prices are up 14% this year due to diaper giants needing to pay billions more to buy back stock I mean supply chain disruptions. pic.twitter.com/6cucgb7nlV

A New, Cheaper Form of Meth Is Wreaking Havoc on America Atlantic

MUST WATCH: Avi Yemini steps in for woman violently arrested in Melbourne Rebel News (RR). Not the Australia I once knew. Police in Kings Cross (high crime area) were pretty even-handed with incidents.

YouTube Sued Over Animal Abuse Videos, Accused of Not Enforcing Ban New York Times (furzy). Google yet again acting as if it can do as it damned well pleases.

John Deere, the Great Resignation, and the Revenge of the Essential Worker New Republic 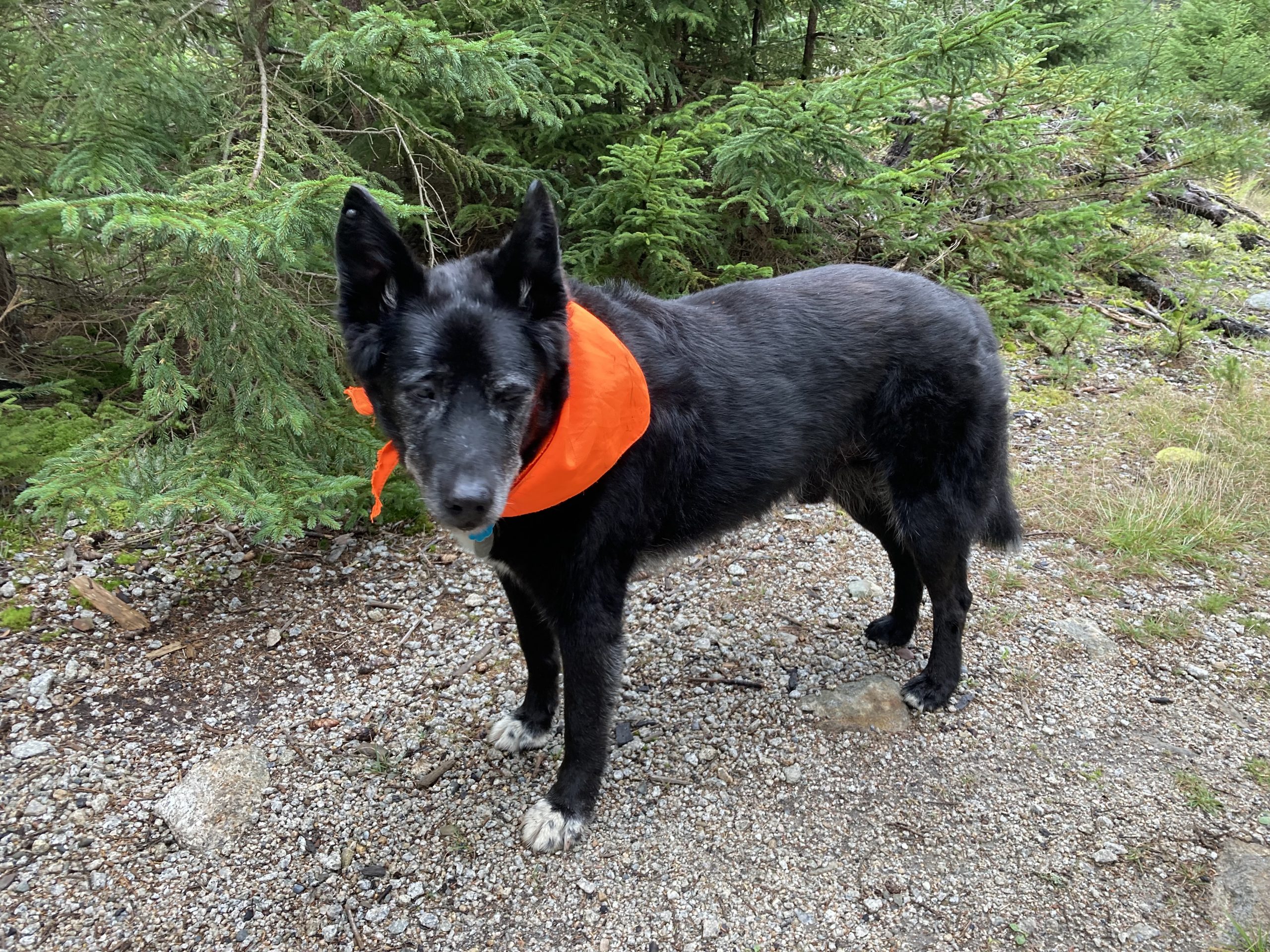 Even the animals know between right and wrong pic.twitter.com/9xGmylZTEu