Flooding could leave billions of US municipal debt under water FT. From last week, still germane.

A Quartet of Warnings Highlight Climate-Related Threats Defense One

Mask Effectiveness for Preventing Secondary Cases of COVID-19, Johnson County, Iowa, USA Energing Infectious Diseases, CDC. From the Abstract: “we matched exposure information from COVID-19 case investigations with reported test results and calculated the secondary attack rates (SARs) after masked and unmasked exposures. Mask use by both parties reduced the SAR by half, from 25.6% to 12.5%. Longer exposure duration significantly increased SARs. Masks significantly reduced virus transmission when worn by both the case-patient and the contact, but SARs for each group were higher than anticipated. This finding suggests that quarantine after COVID-19 exposure is beneficial even if parties wore masks.” So, a layered defense. And: ” In addition, on the basis of evidence of airborne transmission (6), JCPH classified persons as close contacts if they had spent >2 consecutive hours in the same enclosed space as a case-patient.” So, we’ve redefined “close contact” from droplets to aerosols. Well done. It’s like turning a supertanker. When the bridge doesn’t know what it’s doing.

Let’s do the math: 100 x 30 students per classroom = more than 3,000 students who will have another layer of protection when they attend school. pic.twitter.com/A29Tx2FYPL

Pretty amazing, given that the CDC doesn’t encourage Corsi boxes, nor does the Biden Administration, nor does our famously free press.

Not my genre. Apparently, I should already have heard of them, which shows you how behind the times I am!

‘For a fuller understanding of modern India, we must also investigate the princely states’ Scroll.in

In India, Facebook Grapples With an Amplified Version of Its Problems NYT

Democrats narrow scope of IRS proposal amid GOP attacks The Hill. Shocklingly, it emerges that new IRS checks on bank accounts with over $600 “in deposits or withdrawals” are a revenue-raising measure for “Build Back Better.” More: “[Republicans] expressed skepticism that the IRS would focus enforcement efforts related to the proposal on taxpayers making over $400,000, as the administration has indicated.” And rightly. You can bet those taxpayers move more than $10,000 through their accounts in a year. So why not raise the limit from $10,000 to, say, $100,000 by statue, instead of relying on an IRS press release to make policy? It’s a backdoor tax increase on the working class, which Biden promised not to do.

That the Democrats have Obama out for Terry MacAuliffe (!!!) in Virginia, instead of having him full court press on the Voting Rights Act and shaming Manchin in WV and Sinema in Arizona, tells you all you need to know about the Dems' AND Obama's priorities

January 6 Wasn’t a Riot. It Was War. The Atlantic. Well, naturally. HBO wouldn’t be making a movie about it if it weren’t a war

Generally, “Abandoned America” is not quite so direct:

My Father, the Hitman D Magazine

Howard Housing & Corvias, the Shady Private Company Behind It @ChuckModi

A Chicago museum ‘fired’ its volunteers. Why diversity consultants say it was the right move. USA Today

So far, the "Great Resignation" is mostly a blue-collar phenomenon — job-to-job transitions for non-college grads are soaring. For college grads, they're just returning to pre-Covid levels. pic.twitter.com/A2zY6oO3QT

The geography of the Great Resignation: First-time data shows where Americans are quitting the most https://t.co/RoaFxLURNw pic.twitter.com/uLMY2GyQpg

IATSE Strike Tentatively Averted After Deal Is Reached — But Some Union Members Aren’t Happy People. We’ll see whether the rank and file does what the UAW locals did at Deere.

How IATSE got strike ready Tempest

The problem with America’s semi-rich Vox. “There’s a space between that 0.1 percent and the 90 percent that’s often overlooked: the 9.9 percent that resides between them. They’re the group in focus in a new book by philosopher Matthew Stewart (no relation), The 9.9 percent: The New Aristocracy That Is Entrenching Inequality and Warping Our Culture…. They’re also terrified. While this 9.9 percent drives inequality — they want to lock in their positions for themselves and their families — they’re also driven by inequality. They recognize that American society is increasingly one of have-nots, and they’re determined not to be one of them.” As Steve Waldman has urged, but in a less nice, more concise, and more powerful way.

Where are the workers? Cutoff of jobless aid spurs no influx AP

The Barely-Managed Heart in Zero F*cks Given Blind Field

Why California is the capital of fake meat LA Times 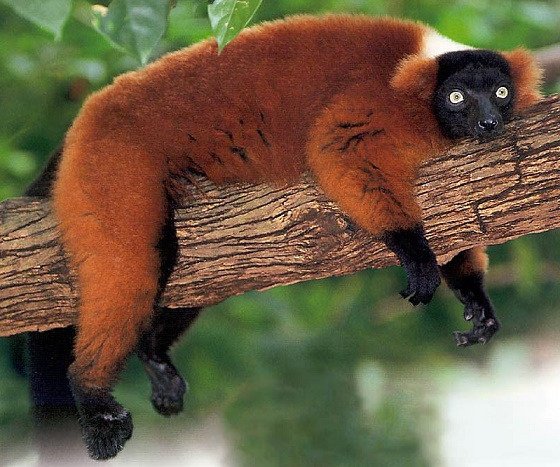 A group of pigeons in southern China’s Guangdong province gathered and started pecking at a smartphone screen when their owner played an old video of herself feeding the birds. pic.twitter.com/tMvCqKhPgG