How the fight against climate change can get real at COP26 South China Morning Post. Roundup on COP26 from Bloomberg:

In case you missed them, here are some COP26 developments over the last ~24 hours. You heard that right… so much has happened in just one day, and it's only going to ramp up as we get closer to Oct. 31. Countries are making pledges, staking out positions etc

How Many Users Does Facebook Really Have? The Ad Contrarian

I Used Facebook Without the Algorithm, and You Can Too Wired

How Public Health Took Part in Its Own Downfall The Atlantic. An interesting 2010 source. See also on noble lies.

County-level Predictors of Coronavirus Disease 2019 (COVID-19) Cases and Deaths in the United States: What Happened, and Where Do We Go from Here? Clinical Infectious DIseases. From the Abstractx

The Force of Scientific Authority The Philospher

The pandemic stimulus has backfired in emerging markets FT

Africa tries to end vaccine inequity by replicating its own AP

An Oral History of ‘Счастливы Вместе,’ The Russian Remake of ‘Marrixxed… With Children’ Mel Magazine

“The expansion of Medicare to cover dental, hearing and vision is one of the most popular and important provisions in the entire bill. It’s what the American people want and it is not coming out," @SenSanders, Chairman of the Senate Budget Committee

Biden unveils new billionaire’s tax plan, affecting fewer than 1,000 of the wealthiest taxpayers, which will force them to pay annual levies on their stocks and bonds Daily Mail. Inheritance taxes would work a lot better.

The Bright Side of Higher Inflation Stephanie Kelton, The Lens

The Role of Probiotics in Mental Health MedScape

How I Became a Sick Person Ross Douthat, NYT. Affecting.

SEPTA rape case is latest in a U.S. pandemic of police lying. There must be consequences Will Bunch, The Inquirer

An antique radio left behind in an abandoned machine shop pic.twitter.com/FdpfZF0ERk

‘Bring me a boat tomorrow’: Inside the pandemic yacht boom LA Times

Where Did 7 Million Workers Go? The Atlantic. Here’s where one went:

“We’ve had to set expectations with you multiple times.” Love it!

They Gave Black Mothers in Mississippi $1,000 a Month. It Changed Their Lives. The New Republic

A vast, thrilling world of nature unfolds outside of human time Psyche (TH). 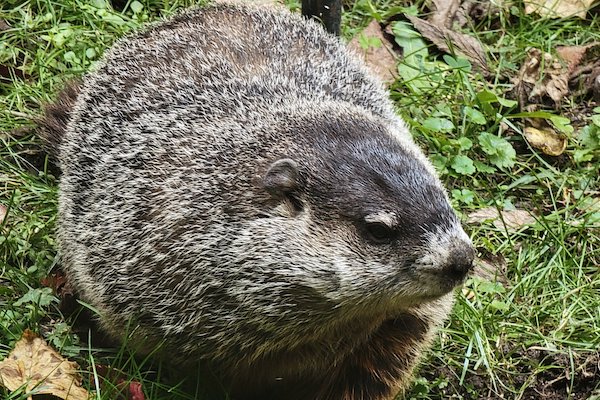 We've been feeding a small family of four crows (mated pair and their two year old kids) for several years. Last week two days in a row they left these gifts, pull tabs threaded onto pine twigs. This isn't only generous, it's creative, it's art.
My mind is blown. pic.twitter.com/tT5ORZ3AHL