This is Naked Capitalism fundraising week. 748 donors have already invested in our efforts to combat corruption and predatory conduct, particularly in the financial realm. Please join us and participate via our donation page, which shows how to give via check, credit card, debit card, or PayPal. Read about why we’re doing this fundraiser, what we’ve accomplished in the last year, and our current goal, bonuses for our guest writers.

The Way Out of the Fly-Bottle: Wittgenstein’s “Tractatus” at 100 Los Angeles Review of Books

The Artist Behind the Bowler Hat Literary Review

Whither the Plain Female Protagonist? On “Great Beauty” in Literature Literary Hub

Heels: A New Account of the Double Helix Los Angeles Review of Books

How 12th-century Genoese merchants invented the idea of risk Psyche

Thanksgiving disaster on the horizon The Hill

Inside the machine that saved Moore’s Law MIT Technology Review

What would the public health experts do? STAT asked 28 about their holiday plans amid Covid-19 Stat

The Cost of COVID Hospitalization Is on the Rise Capital & Main. Calling all grifters! Profits to be made.

Julian Assange was refused permission to marry in jail to ‘break him psychologically’, says fiancée Independent

We announced today that — along with @mtaibbi, @briebriejoy, @antoniogm, @andraydomise and others — I’m starting a podcast on the new app @getcallin. I explain what makes this platform so innovative and part of the cause of free speech independent mediahttps://t.co/QnKXdEnJEm

The last drugstore: Rural America is losing its pharmacies WaPo

Public-Private Partnerships Are Quietly Hollowing Out Our Public Libraries Truthout

They Wanted to Foster Their Great-Grandson. Why Did New York Say No? NYT

Corporate media has written campaign cash & corruption out of the story of the reconciliation bill.

By contrast, @DailyPoster has followed the money every day, and exposed what’s actually happening in this battle.

Bidenflation splits the nation: GOP heartlands are being hit hardest by Joe’s rampant rises in the cost of living compared to Democrat coastal elites Daily Mail

Biden’s next inflation threat: The rent is too damn high Politico

At 28 percent approval, say goodbye to Kamala Harris being Plan B to an aging Biden The Hill

A Coal Mine for Every Wildfire London Review of Books<

The World Is Failing To Rid Itself of Coal Der Spiegel

COP26 deforestation deal could be a win for climate, but Canada needs to address true impacts of forest loss The Narwhal

The Corruption of the Political Class Counterpunch

Tracking the future of US recycling policy in Congress Waste Dive

Lina Khan is proposing that the Federal Trade Commission investigate the relationship between competition and supply chain breakdowns. What a tyrant! https://t.co/CVhUmgpPg6

Fun fact: US special ops are in 33 of 44 countries in Europe today Responsible Statecraft

Sounds like the Pentagon is creating another stay-behind network all across Europe. Because Gladio worked so wonderfully last time around—just ask Italy, Greece, Belgium, Turkey… https://t.co/cXXNHhTi6h 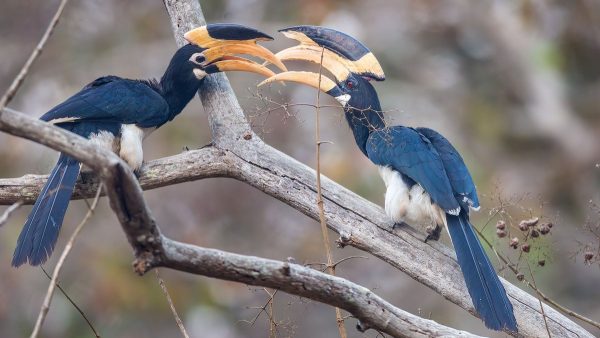