Kongthong: The Indian village where your name is a song BBC

It’s Been 30 Years Since Freddie Mercury Died. His Music Is Still the Soundtrack of Our Lives The Wire

From the Harem to the Bath House Literary Review

Being in a building Aeon

Bee gold: Why honey is an insect superfood BBC

It is high time we start preparing for future pandemics Al Jazeera. Gordon Brown. No argument here. Except maybe we should deal with this one first?

Cuba’s Vaccine Could End up Saving Millions of Lives Jacobin

India’s Road to Net-Zero The Diplomat

Infographic: The 100 most polluted cities in the world Al Jazeera

Closer to Home The New Atlantis

Infiltrating Amazon: What I learned going undercover at the corporate giant The Breach

HOW DELAWARE SOLD THE GREATEST, MOST INSIDIOUS FINANCIAL SECRECY TOOL THE WORLD HAS EVER KNOWN Crime Reads. Just contacted my bookseller and ordered this book. More anon.

‘Nobody’ in Biden’s West Wing is shutting down chatter of Buttigieg as a potential presidential successor: report Business Insider

The trial of the century: Ghislaine Maxwell ‘is prepared’ to take the stand to save her life’ amid child sex and trafficking charges Daily Mail

The Indian Farmers Defend the Rights of Farmers Everywhere Counterpunch

Tellingly, there was only one place on all of television where one could go to denounce and work to end the greatest attack on press freedom in years: the persecution of Julian Assange for the crime of publishing highly relevant documents. pic.twitter.com/sMxVI3eDFj

Seems @guardian editors have decided it’d be less embarrassing to keep this journalistic atrocity up than taking it down, which would draw too much attention to this failure. Like all corporate media Russiagaters, they just want everyone to forget. Absolutely grotesque. https://t.co/gM0a2IIrNO 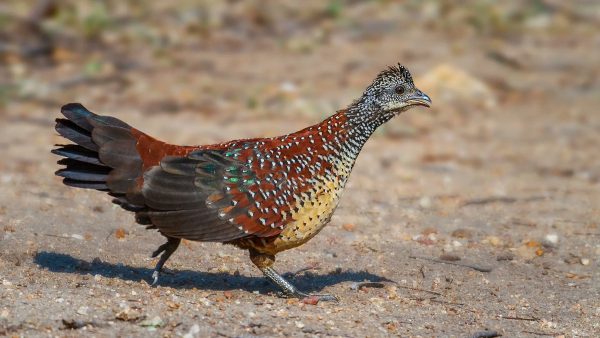