A potato named Doug may be the largest ever unearthed CBS

A loan is income plus basis Interfluidity. “[Treat] use as collateral as a realization event.”

The 3 most important wins from COP26 so far Felix Salmon, Axios

The green transition may depend on auditors Gillian Tett, FT

Case series: Reinfection of recovered SARS CoV-2 patients for the third time Clinical Case Reports (GM). From the Abstract: “This set of cases provides important evidence of re-infection and recurrence of SARS-CoV-2 even for the third time. Consequently, this possibility should be considered more in recurrent patients with Covid-19 symptoms.” And: “Most recent studies show that immunity after acute respiratory syndrome infection can develop in infected people. This immunity is not permanent and creates a sense of false protection for people who have already been infected and defeated the disease.” GM comments: “Note that this is all within 2020. i.e. before variants. Likely there are people in Iran with four and five infections behind them (or in the grave because of the 4th or 5th round).”

Impaired function and delayed regeneration of dendritic cells in COVID-19 PLOS. From the Author Summary: “Dendritic cells (DCs) recognize viral infections and trigger innate and adaptive antiviral immunity. COVID-19 severity is greatly influenced by the host immune response and modulation of DC generation and function after SARS-CoV-2 infection could play an important role in this disease. This study identifies a long-lasting reduction of DCs in the blood of COVID-19 patients and a functional impairment of these cells.”

Lambert here: Combine the above studies with Long Covid, possible brain and reproductive system issues, plus failure to pursue a layered strategy with non-pharmaceutical interventions like ventilation, and “live with it” may not be such an attractive proposition in a year or so.

Here’s Why Rapid COVID Tests Are So Expensive and Hard to Find ProPublica. “Both the Trump and Biden administrations banked on vaccines putting a swift end to the pandemic, holding off on large-scale purchases of COVID-19 tests that Americans could keep in their medicine cabinets.” Continuities…

Safe traveling in public transport amid COVID-19 Science. From the Results and Discussion: “The scope of this study was limited to examining the formation of cough aerosols and their blockage by a mask.” Eesh.

Military businessman and ex-navy officer shot dead near his home in Yangon Myanmar Now. CFO of cellphone operator Mytel, “a joint venture between the military and Viettel, which is owned by Vietnam’s defence ministry” (!).

Myanmar’s Missing Millions The Diplomat. “As Myanmar battles to contain a third COVID-19 wave, millions of dollars in pandemic relief funding from the International Monetary Fund (IMF) have gone missing.”

Capitalism in a nutshell, the growth of cashews in Cambodia Globe_ and Low Prices and High Costs Squeeze Mango Farmers Cambodianess. No issues with rice. Yet.

South Korea’s new workplace safety law alarms foreign companies FT. “Under the new law, senior executives could be held criminally responsible for a range of accidents and work-related injuries and illnesses unless they can demonstrate compliance with a long list of criteria.” But… Surely these senior executives have nothing to be alarmed about?

The U.S. Blacklisting Could Spell the End of NSO as We Know It Haaretz

Grab the pup-corn! TV network for dogs with content designed to ease stress and separation anxiety is set to launch in the UK Daily Mail

Biden Vaccine Mandate Poses New Test for Agency Enforcing It WSJ. “The enforcement of President Biden’s private-sector vaccine mandate will in large measure come down to the employees themselves, as the government agency whose mission is to improve workplace safety works to play a bigger role in defeating the pandemic.” Exactly as retail and restaurant workers have to enforce mask mandates.

Biden social and climate bill gets a boost as nonpartisan panel says plan is unlikely to add to long-term deficits CNBC. The Joint Committee on Taxation, not the CBO. “Pay-for” is the archetypical example of Democrat auto-kinbaku-bi, where their ultimate jouissance derives from untying the knots they tied themselves up in.

The first kind of data necessary for a supply chain is data about labor—which is to say, about human beings. What happens to human beings in a supply chain may be disastrous, but it is also an algorithmic imperative. A calculation about human value demanded the murder of enslaved people on the Zong, just as it demands that workers at a Samsung supplier in Huizhou, Guangdong, earn an average of 238.55 USD per month (An Investigative Report on HEG Technology). These decisions, at least rhetorically, are beyond anyone’s immediate control. Companies like Apple and Nike may occasionally say they want to clean up working conditions for their subcontractors, but in truth, of course, they depend intimately on the kind of logic that categorizes and assigns lower value to the labor of people in the global South; otherwise, we wouldn’t have global supply chains, at least not to any great extent.

‘I’m afraid we’re going to have a food crisis’: The energy crunch has made fertilizer too expensive to produce, says Yara CEO Fortune. Uh oh.

Supply chain delays disrupt California agriculture exports AP. The world can do without California almonds and walnuts. But corn, wheat, and soy from the heartland?

Igor Danchenko Arrested as Part of Durham Investigation [Updated] Jonathan Turley. Hilariously, Danchenko worked for the Brookings Institution. Breathless coverage of subpoenas from non-law enforcing Congressional Committees, virtually no coverage of actual arrests. One can only wonder why.

The Federal Court system is corrupt The Cavalier Daily. A student newspaper steps in to fill the mainstream void.

What are the limits of logic? Times Literary Supplement. Biography of Kurt Gödel. 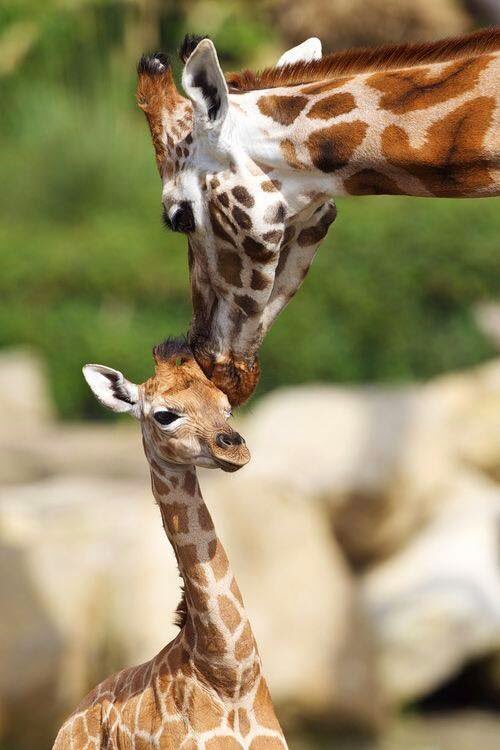