My mother went to the ER yesterday and has been admitted for one night, more likely two. Her blood ox crashed but she had no other Covid symptoms. I had thought she might have pneumonia (she’s bedridden, bedridden people are really prone it, as are those who had a previous case, as she also had last summer). No signs on an Xray and her lungs sounded good. And a negative on a fast Covid test. They put her on oxygen, IV fluids, and are giving her antibiotics as a precaution. They will Xray her again since sometimes pneumonia won’t show on an Xray if the patient is dehydrated. They think if she has pneumonia it’s early and so should be treatable.

If she does not have pneumonia, the hospital does not seem to have a second thesis. “Oh it’s her COPD” doesn’t wash since she’s had a not too bad case for >20 years (just uses an Rx inhaler 1x a day, does not have an emergency inhaler) and never had an incident like this.

Mask discipline in the hospital is terrible. While the EMTs for the ambulance to a man all had N95s on, in the hospital two people at the nurses’ station, one an MD doing dictation, had their masks totally off. The doctor seeing my mother pulled his procedure mask down to talk to her. Plenty of crappy cloth masks and masks not covering noses. I was the only one wearing an N95.

IM Doc confirmed that this attitude is not uncommon:

I was taken aside a few weeks ago and told that my PPE was over the top and scaring patients.

I was told I was vaccinated and could not spread the virus and was protected. Just two weeks ago. I told them to go fuck themselves and the side eye continues to this day.

Why snow leopards bite their tails, and other facts about this gorgeous high-altitude cat Russia Beyond (Alex C)

What is a Wilderness Without Its Wolves? CounterPunch

Art: ‘People amazed I fold paper for a living, then they see it’ BBC. dk: “Blah video but amazing pieces.”

The Universe is Expanding Faster Than it Should Be National Geographic

The Topography of Wellness: How to Design Healthy Cities Curbed

Queensland’s chief medical officer warns the spread of COVID-19 is ‘essential’ and ‘necessary’ as the caseload climbs across Australia 7News. Kevin W:

WTF? What happened to the Hippocratic Oath with it’s “first, do no harm?” What sort of “immunity” is it that we wants when it only last several months? Excuse the language but these people are seriously fucked in the head.

Important. This is a much crisper statement of my concern early on about the “mild” cases among the young in South Africa: these were populations in past waves that would get asymptomatic cases or not get sick at all, and therefore that was no proof that Omicron was milder, if anything the reverse:

Multiple studies this wk on rel severity of Omi vs Delta. IMO the Imperial College report best distinguished intrinsic severity from prior immunity.

The plural of anecdote is not data, but:

1/6 At a private gathering of 33 Pfizer-triple-vaccinated health care workers in the Faroe Islands, 21 were infected with Omicron—a superspreading event among 3-dose-vaccinated people. All received dose #3 within 2.5 months of the event. Very discouraging.https://t.co/65bn9HoDYK pic.twitter.com/CHTBeu7S3u

LOST TASTE ? SENSATIONS—This woman had #COVID19 and now cannot taste the difference between whiskey ? hot sauce ? vinegar or Diet Coke. But the “mild” minimizers would hand-wave that #LongCovid doesn’t count right? Stay safe during ? everyone. pic.twitter.com/aabm1dlgfa

*1 in 10* people SARS-CoV-2 positive in London on the 19th December as per the ONS update today. It's hard to believe, but this is the prevalence of infection in London. Please be careful, and limit social contact, take all precautions – we've never seen infection rates so high.

Why does Rochelle Walensky still have a job?

In an East Coast first, New Jersey will phase out diesel trucks Grist

Climate change, the food problem, and the future of global agricultural specialisation: How barriers to trade can be barriers to climate change adaptation VoxEU. So moar globlization is the answer…when shipping is really dirty.

China hoarding over half of the world’s grain, pushing up prices Nikkei (Paul R). Not crazy as a thesis, since hoarding of diesel in 2008 before the Olympics played a big part in driving oil to $147 a barrel.

Brexit: One year on, the economic impact is starting to show BBC (Kevin W)

The Case for Reparations for Afghanistan New Republic. Resilc: “Right after for slaves in the US.”

US Became ‘Arrogant’ After Fall Of Soviet Union: Gorbachev Barron’s

Judge rules The New York Times must destroy documents and not publish reporting on conservative group Business Insider. Have not looked into this at all. Generally, judges are really really really not keen about violations of attorney-client privilege. But even granting that conclusion was correct, any order should have been very narrowly constructed around any bona fide attorney-client privileged material (and that also means actual legal advice; an attorney advising on business matters is not privileged).

Who Are the New Candidates for CalPERS’ Spring 2022 Special Board Election? Chief Investment Officer (Kevin W)

The 10 Worst Americans of 2021 Intercept

My son Matt and I were in Bonaire recently for 10 days of snorkeling and sun. Matt has an underwater camera and snapped this coral with 2 sea urchins and a pair of eyes peering out at him from the center of the coral! We think its a baby puffer fish, but maybe a reef expert can comment? 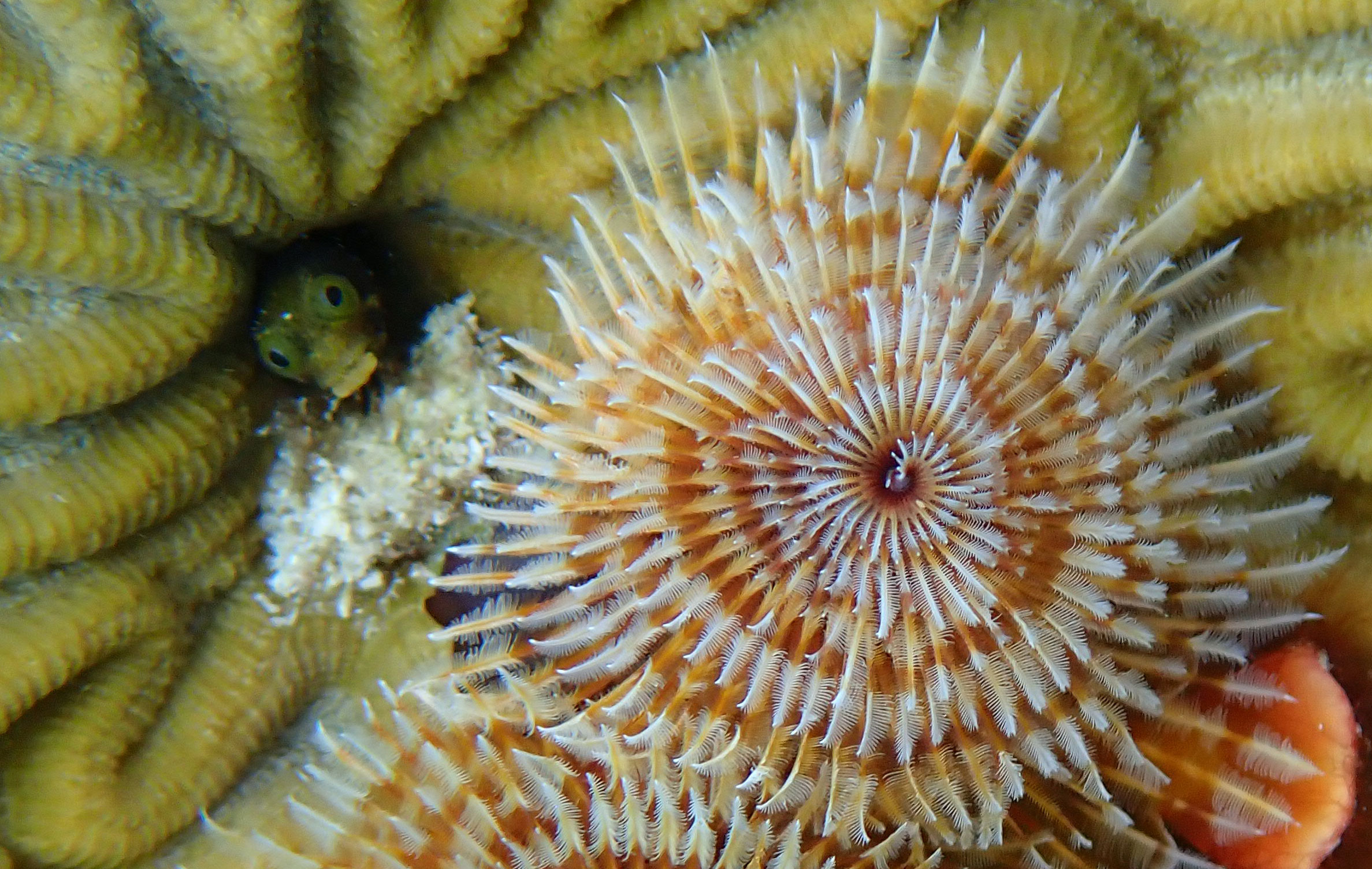 Baby owl takes a running start as it learns to fly. Photo by Hannie Heere. pic.twitter.com/4pucvJn27S