Jerri-Lynn here. Yves asked me to place this message at the top of today’s Links:

Yesterday when I wrote that my mother had gone to the hospital, in an early version I had added, “And I don’t think she’s coming home.”

That proved to be correct. She died on Christmas Day at 1:20 PM.

Even though she had early dementia, it showed up only in often poor short term memory. She still had a sophisticated vocabulary, made cynical observations, and could argue energetically when it suited her….up until she wrenched her knee two weeks ago. She was bedridden after that. Even though she could have rehabbed, she’s always resisted exercising and doing physical therapy. She seemed to have given up after having set boundary conditions that meant she’d be in a hospital bed, whether at home or in a facility, for the rest of her life.

I didn’t see her on her last day. I was set to come in the afternoon. The hospital has strict Covid rules, with only one visitor at a time and two total in a day, so the daytime aide, a former New York City taxi driver who liked to handle everything and had a sometimes-sparring relationship with my mother, was taking the morning and the early afternoon. My mother had a chest X-ray in the morning, and all of the handling of her had debilitated her.

She said several times to the aide that she was dying today, and the aide and later a nurse told her to stop talking like that. My mother had taken recently to saying she would be dying soon, so the aide didn’t take it as seriously as she might have.

She rested for a bit, and then told the aide she wanted her to leave, she couldn’t go to sleep knowing she was there.  The plan was for the aide to return later.

She apparently went quickly. Her heartbeat went down and they couldn’t revive her. The hospital professes not to know why she died but their best guess is a heart attack given the sudden failure and that she seemed more energetic than she’d been they day before….before the AM chest X-ray.

I wasn’t able to give her her Christmas card and gift.  Of all things, that’s nagging at me.

Is Santa Claus Real? Wikipedia Editors Battle It Out Defector

Finnish Man Passes on Paying $22,600 to Replace His Tesla’s Battery, Blows Up Car Instead Gizmodo

The Single-Staircase Radicals Have a Good Point Slate

Who might replace Daniel Craig as the next James Bond? BBC

No Looking Away London Review of Books

EXPLAINER: How will Biden’s COVID-19 test giveaway work? The Hill

21 Masks That Capture the Politics of 2021 Politico

India Turns to Vaccinations and Boosters to Avoid Another Surge NYT

California Hospitals Are Not Ready for an Omicron Winter Capital & Main

A computational biologist weighs in on Omicron, the future of vaccines, and the CDC’s variant forecast Stat

30 Years Ago, the Soviet Union Collapsed, But Socialism Was Worth Saving Counterpunch

It’s a Wonderful Life vs. the FBI Jacobin

‘It’s always great to give something back!’ Arnold Schwarzenegger spends $250,000 of his own cash to build 25 new tiny homes for homeless veterans Daily Mail

The VP rode this same San Fran tough-on-crime liberalism all the way to an arrhythmic heartbeat from the White House https://t.co/OdG9em4XnZ

Thanks to everyone who helped me take a break from holiday fundraising & recover from COVID https://t.co/FWpSttMNkX

One year on, most voters say Brexit has gone badly Guardian

A Story of a Wildlife Corridor in the Sahyadri, and Its Peoples and Animals The Wire

Israel’s Iran question: To strike or not to strike? – opinion Jerusalem Post 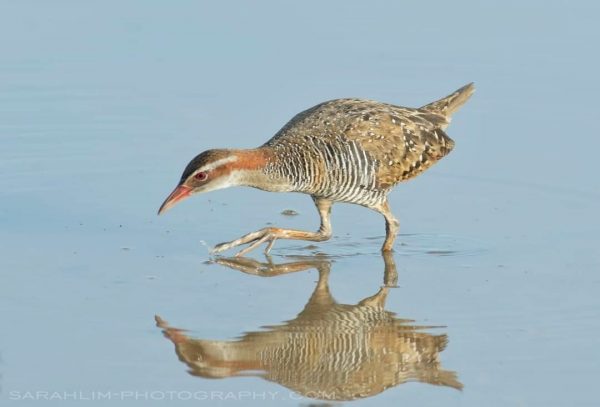