Fed could use half-point rate rises if needed, says official FT. It’s hard to see how tinkering with interest rates could affect this:

When suddenly you can’t buy as many services as you’re used to — what do you do?

Expected global suitability of coffee, cashew and avocado due to climate change PLOS One. Rice? Wheat?

Covid Is Over Eschaton

So done with blizzards (1):

Besides, how do we know if plows work without an RCT? The technology makes sense and all, but drivers might not put the plow down all the way. Let’s plow half the roads and leave the others unplowed, and analyze data on accident risks – until then, we should not plow anything.

So done with blizzards (2):

5/This morning, my neighbors said I needed to put salt on our shared sidewalk to keep THEM safe!

But putting salt down is inconvenient. Why should I be inconvenienced to help others in my community?

Can't people who are vulnerable to slips and falls just stay inside?

Does the ‘Let it Rip’ approach have a eugenics problem? Eureka Street. Throwing a flag on the Betteridge’s Law violation.

Long COVID symptoms and duration in SARS-CoV-2 positive children — a nationwide cohort study European Journal of Pediatrics. From the Abtract: “Long COVID in children is rare and mainly of short duration.” Commentary:

The part 2 🧵 will discuss a major conceptual flaw of such enquiries but first let's deal with this paper.

I'd normally deal with the methodological issues first and then matters of presentation of the results and conclusions but there are some egregious issues here.
(2/23)

The Coronavirus Will Surprise Us Again The Atlantic

One more damn book to read:

The Omicron Olympics: Behind the Scenes of a Covid ‘S–tshow’ China Doesn’t Want You to See Rolling Stone. Representative paragraph:

As touchdown began in earnest this week, athletes were getting tested en masse at Beijing International. (It’s the PCR throat swab this time.) To avoid needless interaction, they’re carrying their own suitcases. (Yes, even Shaun White.) They’ve been shown to their seats on socially-distanced buses run by the Chinese organizing committee. (Bus and taxi drivers are trapped inside the bubble, too.) And then they’re off through the “processing center” to wait up to six hours for test results inside the closed loop — a pandemic purgatory of isolation, action sports, and a nebulous nether region reserved for quarantine.

Summarizing, China tests international travellers, who may have to wait six hours for test results. Oh, the humanity! Oh, the entitlement!

How Long Can Biden Muddle Through on China? War on the Rocks

Japan’s immigration experiment under cover of Covid FT. The deck: “The country has introduced restrictions on foreigners that risk blunting its soft power.” From the body: “Japan’s self-isolation and other measures to protect its citizenry sit only at the fiercer end of a spectrum of national strategies. Its comparatively low Covid mortality rates in a country with almost 30 per cent of the population over 65, are a solid rhetorical shield.” Low Covid mortality rates are “a solid rhetorical shield”? They really do want to kill us all, don’t they?

Tensions growing between Washington and Kyiv as Ukraine-Russia crisis drags on CNN. The lead: “As the US has been warning the world of a potentially ‘imminent’ Russian invasion of Ukraine, one foreign leader in particular has not been convinced: Ukrainian President Volodymyr Zelensky.” From All The President’s Men: “The truth is, these are not very bright guys, and things got out of hand.” And I’m not talking about President Zelensky. However, as the run-up to World War I shows, warmongering mediocrities in positions of influence can do a lot of damage.

US targets Russian disinformation in bid to defend Ukraine The Hill (CI). This is all too, too meta. Note the quote from the Brookings Institution, employer of Igor Danchenko, source — one would have thought embarassingly — of the Steele Dossuier and arrestd by the Durham investigation.

When you're definitely not a police state pic.twitter.com/XNgysgiTNi

What the Killing of Two N.Y.P.D. Officers Means for New York The New Yorker. Maybe this?

The country with the third highest military budget in the world is the United States police department. pic.twitter.com/t1O3jWQiYY

The IRS Wants Your Face The American Conservative. Madness.

NFTs Are, Quite Simply, Bullshit Jacobin

Not just for artwork, NFTs are being used by political candidates to raise money, attract young supporters ABC

The CIA lost track of who runs the UK, so I picked up the slack Open Sanctions

America Has an Unhealthy Obsession With Credibility Foreign Policy

I Figured Out Wordle’s Secret The Atlantic 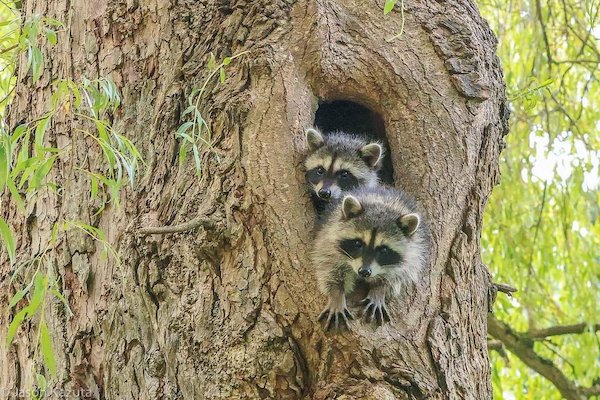