The solar system belongs to us all, not just Jeff Bezos Space.com

Review: ‘The Nutmeg’s Curse’ challenges dominant view of development The Third Pole. Well worth a read.

Biden, in Shift, Prepares Americans to See Covid-19 as Part of Life WSJ. Giving up after having hardly tried.

A National Strategy for COVID-19 Medical Countermeasures Vaccines and Therapeutics Luciana L. Borio, Rick A. Bright, Ezekiel J. Emanuel JAMA. “The US needs a strategy for a “new normal” of living that includes COVID-19. This ‘new normal’ will occur when total respiratory viral infections, hospitalizations, and deaths inclusive of those from COVID-19 are no higher than what typically occurred in the most severe influenza years before the current pandemic. Integral to achieving and sustaining this ‘new normal’ are both faster development and more efficient deployment of vaccines and therapeutics.” Wistful thinking?

A National Strategy for the “New Normal” of Life With COVID Ezekiel J. Emanuel, Michael Osterholm, Celine R. Gounder JAMA. “It is imperative for public health, economic, and social functioning that US leaders establish and communicate specific goals for COVID-19 management, benchmarks for the imposition or relaxation of public health restrictions, investments and reforms needed to prepare for future SARS-CoV-2 variants and other novel viruses, and clear strategies to accomplish all of this.” I don’t want to be cranky, but weren’t the “adults” elected a year ago to do all this? As a bare minimum?

Lambert here: Wait. You’re telling me that Vax Vax Vax isn’t a “National Strategy”? (I’m not a fan of Rahm’s brother Zeke, author of “Why I Hope to Die at 75” — speak for yourself! — but if a blow with a 2×4 is what it takes to get the Biden Administration’s attention, good.)

* * *
Universities Need to Catch Up to the Post-vaccine Reality Emily Oster, The Atlantic. Critique:

I know other people have talked about today’s @TheAtlantic piece on the pandemic and colleges, and can add far more to the conversation than I can. However, as a university student, I wanted to share my thoughts on this article. Long thread below 1/

The whole thread is worth a read. And speaking of reality:

I have heard from parents who have children returning to dorms at universities across North America. The #corsirosenthalbox can help with these situations a lot! Really a lot, folks. read on.

Since Corsi boxes are cheap and effective, college administrators nationwide have naturally jumped on the bandwagon. Ha ha! Kidding!

* * *
What Happened to the Novavax Vaccine? MedPage Today

COVID-19 isn’t “just a cold,” isn’t “a respiratory virus,” and “mild” doesn’t mean what you think it does. Ian Ricksecker. Useful aggregation.

* * *
How retail works in a civilized country:

Business owners in Japan are advertising the fact that they monitor CO2 levels in-store (keeping levels below 1000ppm) to encourage customers to visit their stores. They’ve even found a way to upload real-time store CO2 levels on Google Maps! https://t.co/LCueTSLmnT pic.twitter.com/IxFQkfAvOV

How government provisions for Covid in a civilized country:

This is what the Malaysian government has provided to its lowest monthly income households since early December.

No fuss. No drama.

Shouldn’t be means-tested, though.

China’s economy: the fallout from the Evergrande crisis FT

China’s Local Government Debt: The Grand Bargain The China Journal. “While much scholarly attention has been paid to the consequences of the 1994 reform that left localities with a tremendous fiscal gap, our findings show that Beijing in fact gave localities the green light to create new backdoor financing institutions that counteracted the impact of fiscal recentralization. In essence, these institutions were the quid pro quo offered to localities to sustain their incentive for local state-led growth after 1994. The bargain worked, and growth continued. The drawback, however, was that China’s economic growth has been accompanied by the accumulation of local government debt with little transparency and central control.”

The @FT asked me a question about Myanmar for our annual crystal ball predictions story, and this is what I said. https://t.co/Qvbb6JYw0n #WhatsHappeninglnMyanmar pic.twitter.com/HlKSviq4cw

Where I have been for some time, though my picture of the endgame is more… Giulino di Mezzegra.

He led IDF intel gathering on Iran, was ignored and fears Israel is now paying price The Times of Israel

* * *
Six Things the Media Won’t Tell You About Ukraine Antiwar.com

6,000 miles through 7 countries. Why companies are turning to long-haul trains CNN

‘A dagger at the throat of American democracy’: Why Joe Biden’s intense Jan. 6 speech was stunning TV USA Today

Dick Cheney, once a villain to Democrats, hailed in surprise Capitol visit to mark Jan. 6 USA Today. Ah, ol’ “Fourth Branch,” torture advocate, who shot an old man in the face and got away clean, visits from the “dark side.” For those of you who didn’t live through it, the Bush administration was quite entertaining! 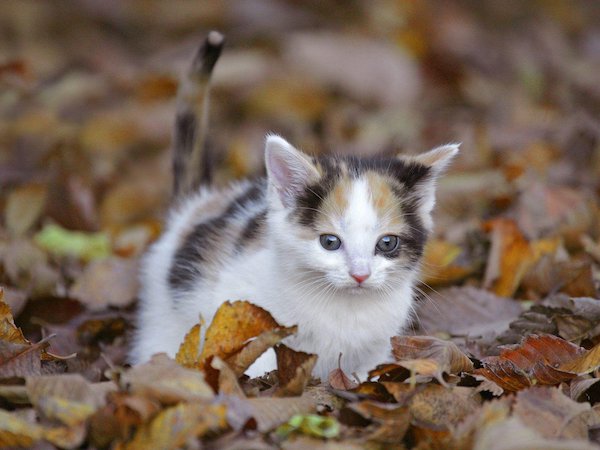