Rack of squirrel, anyone? The chefs putting invasive species on the menu Guardian

Is there new evidence of Jewish Temple treasures in the Vatican? Jerusalem Post

No Bugs, Few People and the Cold: The Pros and Cons of Winter Camping NYT. My husband’s a fan and in fact spent Saturday night camping at High Point State Park, in northern NJ. During my high school years, classmates and I did field studies for a biology class in the surrounding Stokes State Forest.

Are “The Classics” Bad for You? Los Angeles Review of Books

Where to Find Those Free N95 Face Masks Wired

Newsom wants to end school masks, but teachers say not yet Politico

Covid’s Great Uncoupling: Gap Widens Between Cases and Deaths Bloomberg. Nary a peep about long-COVID.

During any protest, from either the left or right, authorities always at some point claim “outside agitators” are responsible. It’s propaganda 101. https://t.co/EMFBWDQn6D https://t.co/bqJkImqtUL

Australia is spending billions on the Great Barrier Reef. Will it do any good? Guardian

Harris heads to Munich at pivotal moment The Hill

Pelosi won’t say if she’ll run for speaker again if Democrats win: ‘That’s not a question’ The Hill

No, you haven’t heard the last of Andrew Cuomo Politico

LIVEWatch Winter Olympics day 10 – GB men seal curling win, Valieva allowed to compete. BBC. Avoid the Olympics coverage of (most) U.S. sources and commentators, unless it’s jingoism that you seek. And not just from the tabloid press: the Gray Ladyis a prime offender.

The SEC has shone a welcome light on financial darkness FT. Rana Foroohar.

What Is Gandhian Architecture and How Must It Be Preserved? The Wire 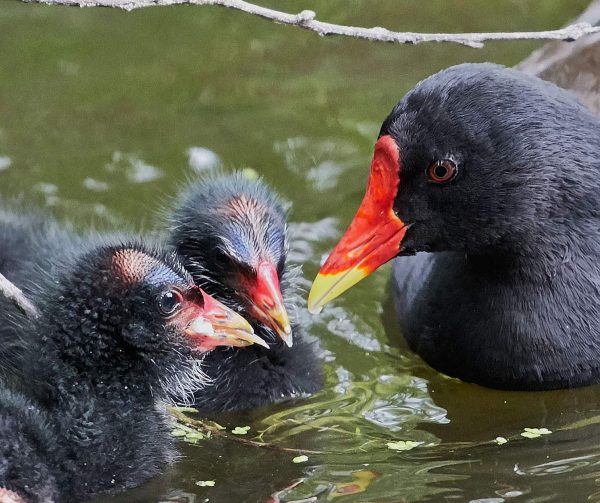