Yves here. One of our moderators is off today through and including Monday. Please be patient, since it will likely take us a bit longer than usual to clear the moderation queue.

GM has been saying this for a while, albeit in more geeky terms:

"A Cov2 variant could emerge with the transmissibility of Omicron and the deadliness of the original SARS"
Thanks @RogerGustafsso2
https://t.co/hZXbfms7Xi

I hate wading into this: Efficacy of Ivermectin Treatment on Disease Progression Among Adults With Mild to Moderate COVID-19 and Comorbidities JAMA

At the conference I attended this AM – this JAMA paper was brought up – and the conclusion was – maybe we had better look into this – this seems to have some effect.

If I read correctly – and please correct me if I am wrong – I am very tired – and may have missed something :

So EVERYONE is concentrating on the fact that these already sick patients – IVERMECTIN had more that progressed to the sick form than placebo. “Progressing to the sick form” is always rather squishy and very subjective.

In the 3 endpoints that I care about as a practicing physician – ending up on a ventilator, admission, and death- IVM did way better than placebo. If we use relative risk reduction as PHARMA and the NEJM lavished on the vaccines – ventilation and death were both higher than 70% and admission higher than 50….Please remember – the vaccines are still touted as highly effective with RRV of SYMPTOMS now in the 20% range.

Again, the ID fellow left the audience today with the conclusion that this may really be beneficial – but here we are debating headlines again in our national media. NO ONE IS ACTUALLY TALKING ABOUT THE UNDERLYING DATA POINTS – JUST THE HEADLINES.

I am really sick and tired of this game. FFS – it has an incredible safety profile – it is cheap – and it has the above efficacy numbers for admissions, ventilations, and death. And yet – the press is still screaming IVM is dead – and this proves it. IT FAILED TO PREVENT THE SEVERE FORM – whatever that means. According to the clinical endpoints, it is certainly more helpful than Remdesevir. This study seems to suggest that it is a valuable tool to be used – certainly better than what we have available now. This study makes me want to use it more ——-

Digital evidence, so treat with caution…. plus I assume this is not getting much traction except among those with strong pro trucker priors, which is what matters in the Battle of the Narrative:

Look at what is happening – a person is being trampled by the Canadian Police horse #FreedomConvoy Sources telling me it’s getting far worse. pic.twitter.com/4eDdJIjAy4

Living with Covid-19: what does the future of the pandemic really look like? Stylist (Kevin W). The messaging is endemic!

Iceland is on fire ? pic.twitter.com/oHNFtU30Rr

2) Other arguments the tree totally was gonna die — “the tree ? was getting old with aging risk factors” — totally deserve to die / don’t deserve protection. It’s just total coincidence it toppled that day. ??‍♂️

The End Game of China’s Zero-Covid Policy Nightmare Wired. Wow, the propaganda barrage does not end. And we think we have the moral high ground to criticize what China is doing with the Olympics?

Unmasking at this moment is akin to Hospice pleasure-feeding

Accepting the new normal and Long Covid must be manufactured https://t.co/ucMjP7U5Jw

Singing in the Shadow of Homer Antigone (Anthony L)

The evidence is all around us: life outside the single market is an utter disaster Guardian (resilc)

Russian security official says a shell fell at 4am in #Russia's territory, 300m from a house in Mityakinskaya village, 1km from border with #Ukraine. https://t.co/8IuXnQ13Pp

War in Europe and the Rise of Raw Propaganda CounterPunch

Military tactics: Zelensky plays both sides in Ukrainian crisis France24 (resilc). Um, what do you expect him to do?

War Inc. Throws an Invasion Party and No One Shows Up Pepe Escobar (Chuck L)

As I Write, Settlers and Police Are Attacking My Neighbors in Sheikh Jarrah Nation (guurst)

Memorandum for the Record Department of the Army. guurst: “Afghan autopsy.”

New scientific review punctures myth of missile defense Responsible Statecraft. Resilc: “Missile defense is a direct looting of the US treasury, but then what in the dod isn’t a scam of some sort?”

Take the 5th? The choice could soon be Trump’s in NY probe Associated Press (resilc)

Why won’t Biden pick a left-leaning nominee for Supreme Court justice? Washington Post. Oh come on, since when is the former Senator from MBNA left leaning?

Why Biden’s popularity will continue to suffer. Even though he is arguably not much responsible, it happened on his watch. And he could have bolstered incomes (“he owes me $600” or canceling student debt, for starters):

Are you paying attention yet? pic.twitter.com/n2XOklO8wT

The Republicans Are Also in Disarray New Republic

Just sayin’ the not so quiet part really loud:

"Jesus guns babies" is a hell of a campaign slogan. pic.twitter.com/cS6UzO3UgR

“IT’S LIKE THE ENDING OF RESERVOIR DOGS”: INSIDERS SEE THE HAND OF CUOMO BEHIND JEFF ZUCKER’S ABRUPT DEPARTURE FROM CNN Vanity Fair (bob)

Linda Evangelista shares photos of body ‘disfigured’ by fat-freezing treatment – the supermodel is done living ‘in hiding and shame’ South China Morning Post. This isn’t quite Guillotine Watch because top models actually work hard, often have a short shelf like (Evangelista IIRC did not but was not as durable as Kate Winslet) and are often shrewd businesswomen. Here because plastic surgery is not regulated as such and so you get outcomes like this.

Sackler owners offer up to $6bn to settle Purdue Pharma bankruptcy Financial Times. They need to be tarred and feathered.

Headline overstates the finding since it includes arrest records even with no convictions, counts up to age 35 as young, etc. But the numbers are still awfully high. 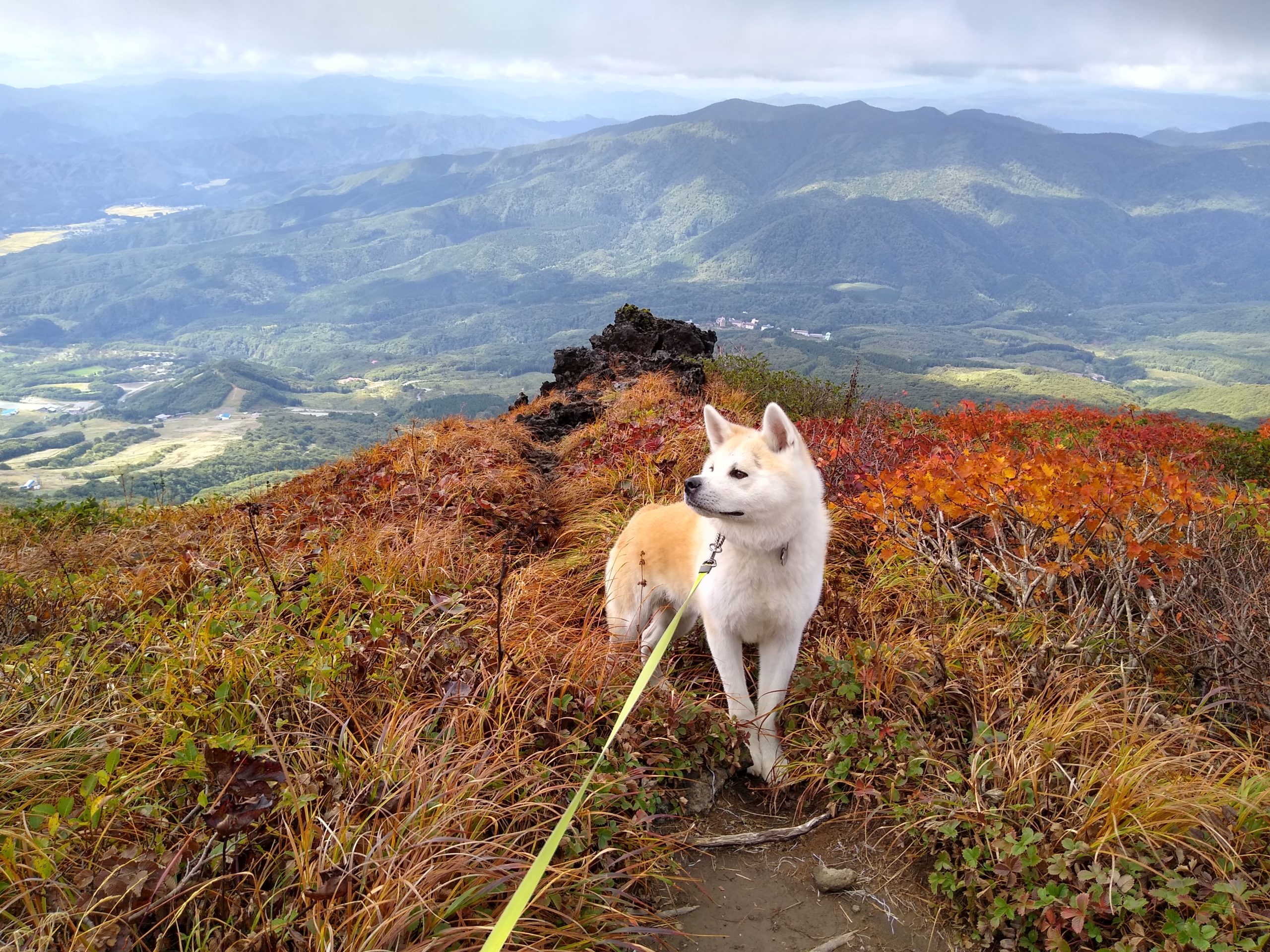