Weather could be controlled by making tiny changes to chaotic system Physics World. Big if true, and certainly better than shooting giant mirrors into space.

Colorado River ranked as “most endangered” in the nation Axios

The Lifting of the Mask Mandate Is a Gift to Democrats Matt Yglesias, Bloomberg. “So-called NPIs”? What is wrong with these people?

Airlines want to bring back passengers banned over masks AP

More Than 100 Million People Worldwide Have or Had Long COVID: Study WebMD. A preprint.

We Might Be Looking At COVID “Seasons” For Years To Come Buzzfeed. Ka-ching.

Rewards for jets, helicopters will test loyalty of Myanmar military: former soldiers Radio Free Asia. Normally I wouldn’t link to RFA, but I haven’t seen this anywhere else.

How U.S.-Saudi Relations Reached the Breaking Point Wall Street Journal. I don’t know what we are practicing, but it’s not diplomacy:

Saudi Crown Prince Mohammed bin Salman, wearing shorts at his seaside palace, sought a relaxed tone for his first meeting with President Biden’s national security adviser, Jake Sullivan, last September. The 36-year-old crown prince ended up shouting at Mr. Sullivan after he raised the 2018 killing of Saudi journalist Jamal Khashoggi. The prince told Mr. Sullivan he never wanted to discuss the matter again, said people familiar with the exchange. And the U.S. could forget about its request to boost oil production, he told Mr. Sullivan…. The political fissures have deepened since Russia’s invasion of Ukraine, senior Saudi and U.S. officials said. The White House wanted the Saudis to pump more crude, both to tame oil prices and undercut Moscow’s war finances. The kingdom hasn’t budged, keeping in line with Russian interests.

The Taliban Were Afghanistan’s Real Modernizers Palladium. Well worth a read.

A thread of mosque ceilings:

During the last 10 nights of Ramadan, many Muslims spend more time in Mosques in contemplation & prayer.

Mosque ceilings are designed to reflect the magnificence of the universe.

For Ramadan, here are spectacular details of 24 Mosque ceilings from around the world…

Since the video is from Pakistan’s Khan, I assume it’s real:

This is turning into a tsunami. Bajwa has a challenge on his hands like nobody's business to ignore this… https://t.co/oYC2JndQso

“They must be out of their minds”: how the Collective West is stumbling towards nuclear Armageddon Gilbert Doctorow

“You Wanna F*** With Me? Say Hello To My Little Friend!” The Dreizen Report. Two interesting videos that could use translation, one of Zelensky.

Historical Notes on the War in Ukraine (PDF) Lobster Magazine

Take an early look at the front page of The Wall Street Journal https://t.co/5xQPDPcm8q pic.twitter.com/jrZUVwOBzG

Those “Ukrainian Troops” are the Azovs.

Mystery drone: How the Air Force fast-tracked a new weapon for Ukraine Politico

Stop Pretending This Is A Normal Election. BrasilWire

Biden DOT unveils plan to reduce carbon, with no way to show if those efforts work Politico

The CDC is warning of a mysterious and dangerous rash of liver-injuring hepatitis cases in kids Business Insider. “The culprit behind the cases of liver inflammation seems to be a pathogen called adenovirus 41, a virus that spreads (like COVID does) through close contact.” Covid does not spread through “close contact,” which is a term without meaning. Covid is airborne and spreads through aerosols. The CDC page on adenovirus transmission has “coughing or sneezing” (and not breathing, talking, or singing). Maybe this time the droplet goons are right! But it would be nice to be sure.

Leave your shoes outside, these scientists say CNN. The next assault on personal freedom.

Obama points finger at tech companies for disinformation in major speech The Hill. Maybe somebody could just write up the Official Narrative and post it somewhere? So we could be sure whatever we were saying was safe?

CNN+ Is Shutting Down One Month After Launch (EXCLUSIVE) Variety. Oopsie. 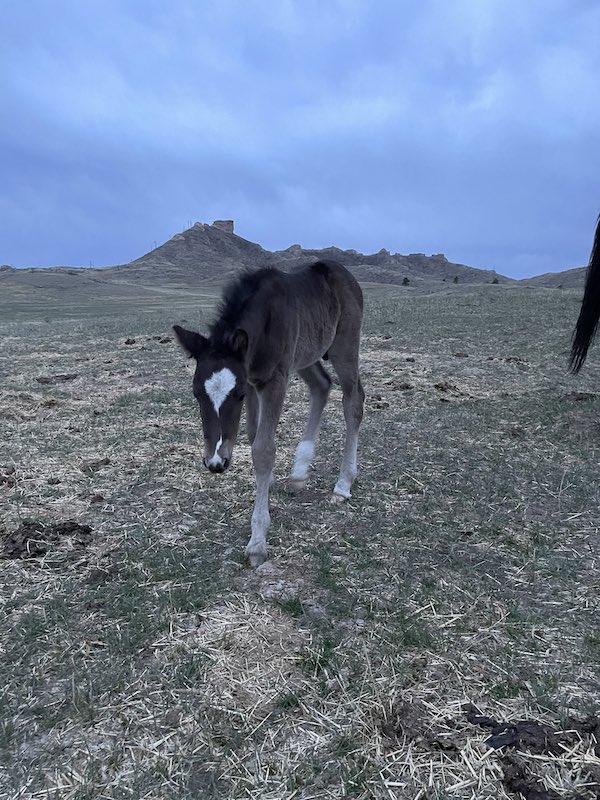