In the 1930s, Slovenia’s Jože Plečnik created a unique architecture utterly different from the prevailing style of the time – and changed the way we think about cities. BBC

What Are You Really Looking at When You’re Looking at a Black Hole? The Wire

As remote work has left many offices empty, developers are turning these spaces into private homes – hopefully reviving dying business districts as the same time. BBC

The Answer to Stopping the Coronavirus May Be Up the Nose NYT. Regular NC readers already know this. Nice to see that the gray lady is catching up and getting the message.

It will soon be easy for self-driving cars to hide in plain sight. We shouldn’t let them. MIT Technology Review.

Beach Houses on the Outer Banks Are Being Swallowed by the Sea NYT We shouldn’t be building permanent structures o the outer banks. And until relatively recently, we weren’t. Time to return to building beach shacks and ‘ephemeral bungalows.

Why everyone should care about biodiversity loss South Tina Morning Post

Shoes made from grapes and mushroom handbags: the rise of animal-free leather Guardian

The State Organizes the Capitalist Class. The Working Class Will Have to Organize Itself. Jacobin

There’s a Real, Live Plan to End Poverty in California Capital and Main

There is a multi-racial working class coalition of people who hate the DC Metro. https://t.co/2Q9OtTHPPs

Has the Designated Hitter Been Good for Baseball? Tom Glavine vs. G. Scott Thomas. WSJ. Despite being a fan of an AL team – the New York Yankees – I think the DH should be scrapped.

How Are the New NCAA Rules on Paying College Athletes Working Out? WSJ

Facial Recognition May Not Be Banned After All Gizmodo

2022 midterms: What to watch as 5 states hold primaries AP

The operational definition of “disinformation”:

1) statements or claims that undermine, contradict or subvert the political interests of the Democratic Party;

2) statements or claim that undermine, contradict or subvert the decrees of the US Security State: https://t.co/OmVK9tm2BU

When the security forces kill a beloved figure, there will be anger at the funeral. The standard technique is to have cops/army stand back, let the occupied people blow off some steam. The IDF is doing something very different, provoking more confrontationhttps://t.co/VzcHtVNHLa pic.twitter.com/zOCO1XH4mH

In busy Mumbai, gramastha mandal dormitories offer the comfort of the village in the city’s heart Scroll

Evening brief: Kerala on high alert as pre-monsoon rains pound many areas, and all the latest news Hindustan Times

The India Fix: How will the age of inflation change Indian politics? Scroll

In photos: In the push towards cleaner energy, what about those who will be left behind? Scroll

Sizzling Under Severe Heatwave, Delhi Sees Temperatures Above 45°C. Here’s Why. The Wire 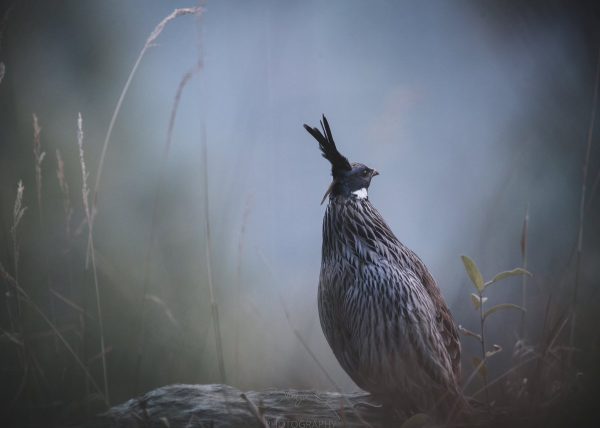