Relationships between SARS-CoV-2 in Wastewater and COVID-19 Clinical Cases and Hospitalizations, with and without Normalization against Indicators of Human Waste ACS EST Water. From the Synopsis: “Improved correlations between wastewater SARS-CoV-2 RNA concentrations and COVID-19 cases and hospitalizations depend upon normalization target, qPCR chemistry, and watershed scale.”

Safety and immunogenicity of a live-attenuated influenza virus vector-based intranasal SARS-CoV-2 vaccine in adults: randomised, double-blind, placebo-controlled, phase 1 and 2 trials The Lancet. China. The Interpretation: “Further studies are warranted to verify the safety and efficacy of intranasal vaccines as a potential supplement to current intramuscular SARS-CoV-2 vaccine pools.” It would be nice if elder resistance to vaccination in China was caused by fear of needles, but probably not.

Warning signs ahead of monkeypox outbreak went unheeded, experts say STAT. Chikwe Ihekweazu, former director general of the Nigeria CDC: “[Y]ou pull out the army whenever there’s a single case exported. But there’s no interest in working together with the country from which the cases are coming to try and understand it a little bit more.”

Police say they have ‘dismantled’ Alameddine crime network after arresting 18 people ABC Australia. “[E]ach phone could generate hundreds of thousands of dollars in drug sales, with one of the seized devices having 700 contacts and making $250,000 each week alone…. [T]here has been a number of murders in regards to these phones.”

Tory Britain faces extinction at the hands of a radical hard-Left alliance The Telegraph. Parliamentary Labour, who threw Corbyn under the bus, “hard left”? GTFO.

How to Build Putin a Gilded Bridge Out of Ukraine (no paywall) Foreign Affairs. Worth a read. For me, the subtext is building a gilded bridge for The Blob; they are the only players (besides Russia) for whom a loss in Ukraine is existential.

Europe plans for risk that Russia cuts gas supply this year FT. JFC, is there a war on or not?

Haggling with Hungary: How the EU could get a deal to ban Russian oil Politico

Turkey in talks with Russia, Ukraine over grain-export corridor Reuters

Blinken: US to leverage Russia-Ukraine bloc against China AP. Blinken: “[W]e will shape the strategic environment around Beijing to advance our vision for an open and inclusive international system.”

Uvalde Shooter Fired Outside School for 12 Minutes Before Entering WSJ. So, fetish gear (1):

Good thing they had their army truck at the scene afterwards. That certainly helped pic.twitter.com/vZ95sYKya3

The Uvalde school district had an extensive safety plan. 19 children were killed anyway. NBC. From the plan:

"Officers… should be working through the following list of priorities."

Top priority is "STOP THE KILLING – Officer’s first priority is to move in and confront the attacker." pic.twitter.com/D6uA4apEMV

We know what the problem is Science. “The science is clear: Restrictions work, and it’s likely that even more limitations would save thousands of lives.” Same semantic blunder as with Covid: They’re not “restrictions” but “protections.”

“No way to prevent this:”

Greece seizes ship sailing under Iranian flag Al Mayadeen. Tsk. The Russian ship should have been fllying under a Greek flag.

“Search Results for fabral closure strip at The Home Depot” (Re Silc):

Inside the Government Fiasco That Nearly Closed the U.S. Air System NYT

Stoller on the administrative state:

It’s obvious conservatives don’t believe their own rhetoric however because they foster expansive vague power to the Fed, the OCC, and the national security/policing establishment. https://t.co/g53nXchb26 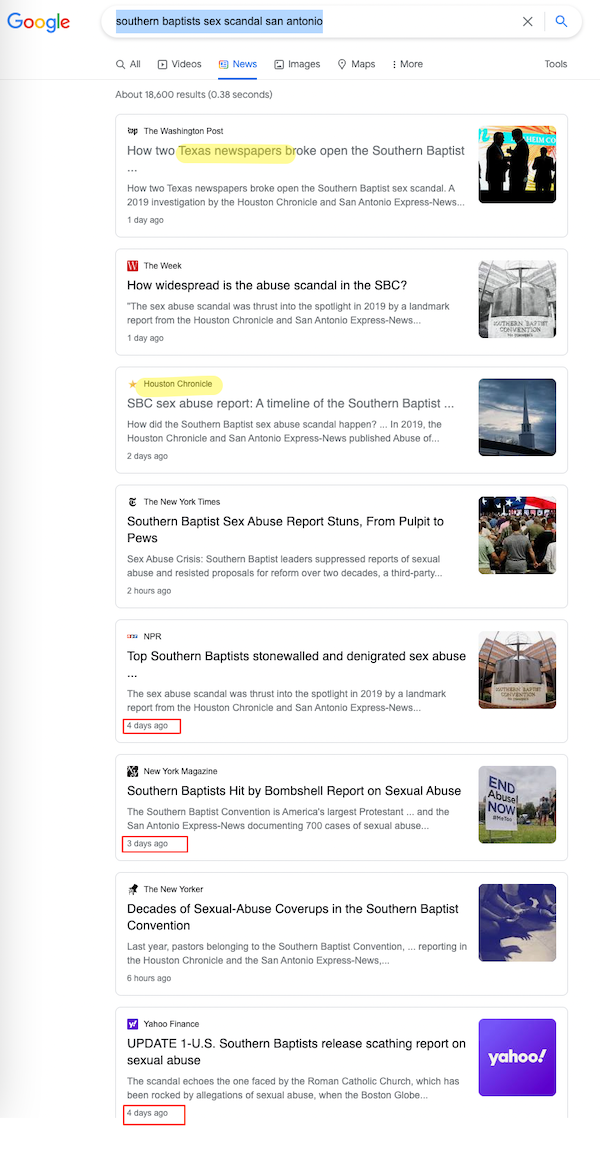 What really frosts me about Google news-adjacent searches is that they amplify flaccid Acela-friendly reworkings of stories broken by local sources. The Southern Baptist story was a joint effort. The Houston Chronicle appears; the San Antonio Express Chronicle does not. Yes, the Express story linked above is four days old, but the Google algo in its infinite wisdom deemed stories from NPR, New York Magazine, and Yahoo Finance (!) worthy of inclusion, also four and three days old. Come on. It’s just one more way of starving local newsrooms of hits.

Elon Musk Should Have Been Stopped Long Before He Came for Twitter Francine McKenna, Time. From April, still germane. Good to see McKenna in TIme!

Why does it feel good to do good? FT

We Are Not Living in a Simulation, We Are Living In the Past The Convivial Society

Whig History The Rectification of Names

What Is Time? Nautilus 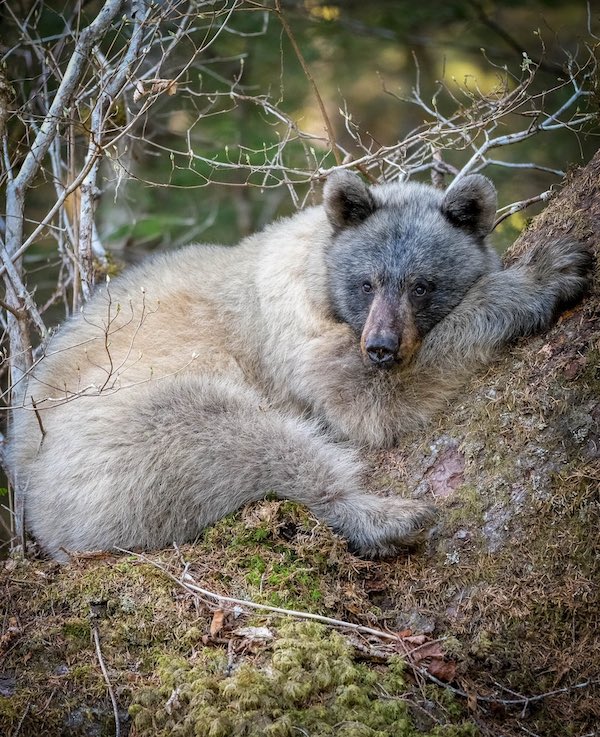