A US Government Agency Accidentally Revealed The Strategic Danger Of GMO Crops One World (Micael T). This seems to be more about quasi monoculture risk but GMO seeds do facilitate delivery.

I’m in a number of groups for extra-Covid cautious/high risk folks like me, and in the last two weeks there’s been a significant uptick in posts from people saying the same thing:

They are Covid+ and the only place that they could have been exposed was at an OUTDOOR gathering.

How China’s lockdown policies are crippling the country’s economy Financial Times. “They would say that, now wouldn’t they?”

Hong Kong’s Omicron crisis: ‘It took just 10 days for everyone to be infected’ BBC (resilc)

Covid-weary Americans enter Memorial Day with little effort to contain a still-raging pandemic Washington Post (resilc). Speak for yourself! I chilled out and wore a mask the very few times I was with people. But it helps to be a chronically overworked introvert.

What a shrinking China means for the world Asia Times (resilc)

UN’s Bachelet wraps up Xinjiang trip without seeing where China locks up Uyghur activists Politico and US ‘concerned’ after UN human rights chief visits China Agence France-Presse (furzy) v. By trying to pressure Bachelet, the US and West are unable to create an ‘iron curtain’ of human rights: Global Times editorial Global Times. Note I have had Western businessmen who’ve had manufacturing operations in China virtually from the minute it was let into the WTO and for whom it is not in their commercial interest to speak up, tell me that the Chinese are running Uighur prison camps and the numbers incarcerated are not small. However, it is also possible that China got everything tidied up for appearance’s sake before the Bachelet visit, as in things were not hidden by denying her access but by distributing the detainees and guards temporarily to other places in China.

“The tactics chosen are correct, but they do not provide for quick victories”: Colonel-General Georgy Shpak on the progress of the special operation RT. See original here.

I must confess I’m only 12 minutes into this segment, but even just that part has some eye-opening takes on Russia’s progress in Ukraine. I want to slap my forehead about not appreciating the full significance of the famed unmolested 40 km line of tanks and armored vehicles:

AL-QAEDA ALREADY SELLING U.S. JAVELINS IN IDLIB FOR $15K A POP Bitchute (Kevin W) Admittedly only one but hardly unreasonable to assume more.

WHAT I GOT WRONG AND WHY Patrick Armstrong

On Memorial Day, let’s get the 900 US Troops out of Syria and away from any War with Russia or Iran Juan Cole

As readers know, I have followed protests and insurrections round the world, starting with the Arab spring. NGOs funded by foreign powers have been involved in all these events depending on local conditions (in Hong Kong, very little; in Eastern Europe and the Balkans, a lot). NGOs are an expression of soft power by the States that fund them (and sometimes not-so-soft, as we see in Ukraine). As such, it is natural for any State concerned with preserving its sovereignty to regulate them. The pretense that NGOs are an expression of universal (i.e., Western) values should be dropped entirely. And don’t get me started on the NGOs in the United States.

In case you missed it. Note also that the White House announced that Fiji was the first to join the Indo-Pacific Economic Framework, which it announced unilaterally and Fiji (at least as of Sunday evening) had said no such thing:

Fiji is not anyone’s backyard — we are a part of a Pacific family. And our greatest concern isn’t geopolitics — it’s climate change.

In that spirit, I had a wonderful meeting with Foreign Minister @SenatorWong to strengthen our Vuvale Partnership with Australia. pic.twitter.com/RH80dPnCAk

Is the US really committed to its new Indo-Pacific economic initiative? ASPI Strategist (Robert C)

Pentagon under pressure to protect abortion access The Hill

The Science Is Clear: Gun Control Saves Lives Scientific American. Resilc: “USA USA only cares if unborn students are murdered in the classroom.”

How San Diego secured its water supply, at a cost ABC (ma)

While we struggle to afford food and fuel, the elite gathered at Davos/WEF to discuss how we should be allowed to live our lives. Their totalitarian dream of a so-called “Great Reset” where people own nothing and are tracked/monitored with every step, must be condemned by us all.

Walmart to begin America’s first large-scale drone operation in 6 states Axios (Tom H). I recall that property owners have air rights up to a certain height, and therefore a drone going over your property too low = trespassing. But that does not give you the right to shoot a drone (unless you can perhaps argue you thought it posed a threat to safety….)

World’s top graduates get new UK visa option BBC. Resilc: “Not worth as much with Brexit.” 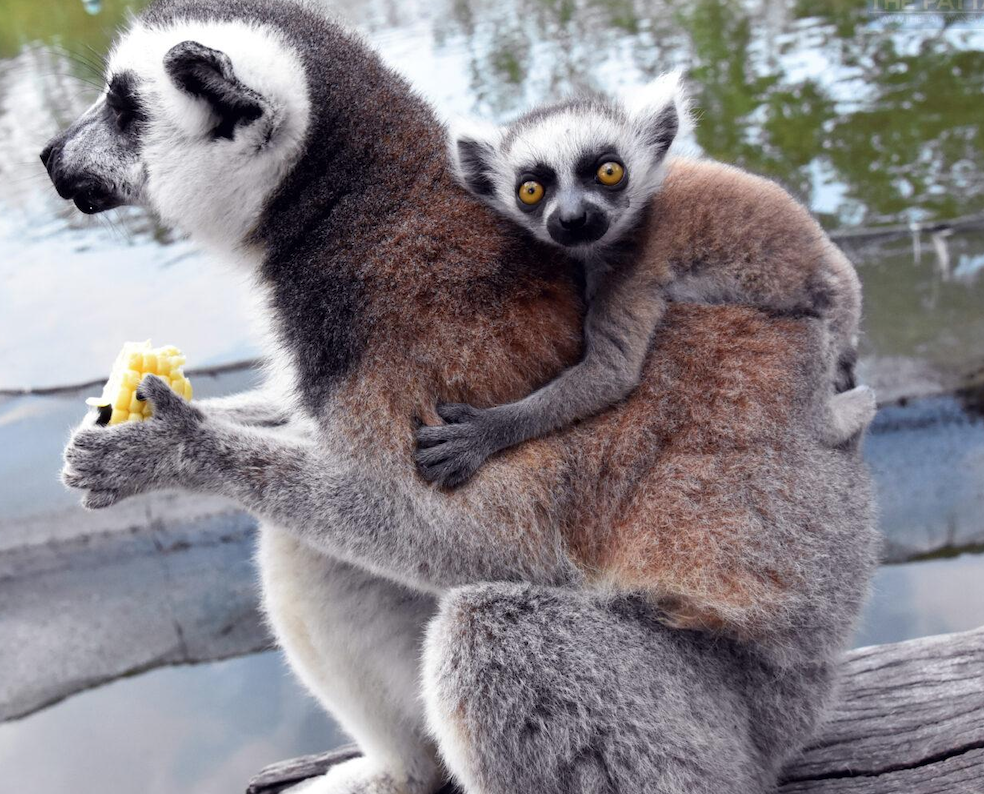