34 Volunteers Chose to Get Covid. Here’s What Scientists Learned Bloomberg. Did they correct the sample for IQ deficiency?

Durability of the immune response to a third BNT162b2 dose; five months follow-up

"Live-neutralization of Omicron VOC was lower compared to previous strains and demonstrated waning from 111 to 26 within 4 months" https://t.co/EAvylDgX2k

Scientist GM notes: “The usual reminder that the Third world is the future for the US and the pandemic is accelerating the transition. The first country to lead the way towards by stopping reporting was Tanzania back in May 2020, and Turkmenistan (one of the craziest dictatorships in the world) never admitted to having any cases at all.”

Washington, D.C. appears to have stopped reporting COVID-19 data: No updates since April 27

Wow, China exists to serve the West. Glad we have that clear:

Ships waiting to dock because of China’s insane COVID strategy. This is intentional. pic.twitter.com/iQwMksetaE

Sinn Fein Is Winning in Northern Ireland New York Times. Resilc: “Why anyone would choose UK over EU is beyond me.”

Irish government to provide millions in subsidies to developers Independent. John B:

The Irish government’s response to the housing crisis here, looks more and more like open/unhidden embezzlement of public funds, coupled with maximizing the severity of the crisis – and there aren’t notable protests happening, it looks like society has been successfully divided between haves/homeowners and have-nots/renters.

I’m walking out. You just lost $90 trying to line your pocket with an extra $1. No chance in hell that money goes beyond the owner’s pocket, and that’s theft. If bank workers can be charged for taking the fraction of a penny from currency transfers, sure as shit this is theft.

Who is Alina Kabaeva, Putin’s alleged girlfriend? BBC. Resilc: “Without a doubt this WILL stop the war. Do you have to go to Harvard, Yale or Oxford to come up with this bullshit?”

Another company (remnants thereof) of 79th Ukrainian Brigade refuses to continue fighting, declaring loss of confidence in the army command, decrying failure to provide adequate supplies and failure of command & lack of guidance. These are not POWs, but active insubordination. pic.twitter.com/KyUwDAXvdp

Excellent critical text, rare for the Guardian. Gutless left Labour MPs should hide in their toilets to try and read it…

Because of Ukraine, America’s arsenal of democracy is depleting Economist (Kevin W)

From Peaceniks To Hawks?: Germany’s Greens Have Transformed in the Face of Russia’s War Der Spiegel (resilc). They didn’t get the memo that wars are very energy intensive, even before allowing for reconstruction.

We’d predicted that housing all those refugees would become a problem:

Hotels full of refugees in rural Ireland is having a catastrophic affect on tourism. We are filling hotels, cutting supply, driving up prices resulting in a disaster

Beyond the fact that this is a cruel decision that could lead to a humanitarian catastrophe, this rationale denying that the prohibition on forced transfer is customary law is nothing less than an embarrassing legal error. So basic that it can be said that its equivalent
/4

i'm not sure if it's a good look for the guy who was good friends with jeffrey epstein to encourage harvard to take a morally indefensible position on israeli apartheid & occupation pic.twitter.com/d3iQECctHG

Why Arab schoolboys are getting trounced by girls Economist (Kevin W)

Apple, Google, and Microsoft want to kill the password with “Passkey” standard ars technica (Kevin W). The only problem this is solving is allowing them to better snoop. There’s no user demand for this. This will assure that I will eventually move to Linux (and please don’t tell me to do it now, I have no time, loathe complexity and a transfer is complex, and hate learning new software with the burning passion of a thousand suns).

A friend asks an interesting question: Post-Roe, could Native Americans set up abortion clinics on tribal lands for anyone to use, much like they do with casinos, regardless of state law?

‘I had an abortion on tour’: celebrities share their stories in backlash to Roe v Wade leak Guardian (Kevin W)

‘Mistaken’ PayPal Email Means CN Is Permanently Banned Consortium News (guurst). The big commonality between Consortium News and MintPress is they’ve both featured a lot of Scott Ritter, who just wrote a piece (again) for RT.

Trolling Is Taking a Toll on Science Journalism Undark

Florida pension fund sues Elon Musk and Twitter to stop buyout Guardian (furzy). Let me stress that that there may be case law that supports the argument of the plaintiff, so I could be all wet. However, voting shares in support of a merger (and here a specific one) is only one of the rights of ownership, which include being able to sell the stock and receive dividends. So unless the agreements granted other rights to Must, like requiring the owners not to sell their shares at all save to Musk in a tender offer, this sounds pretty iffy. 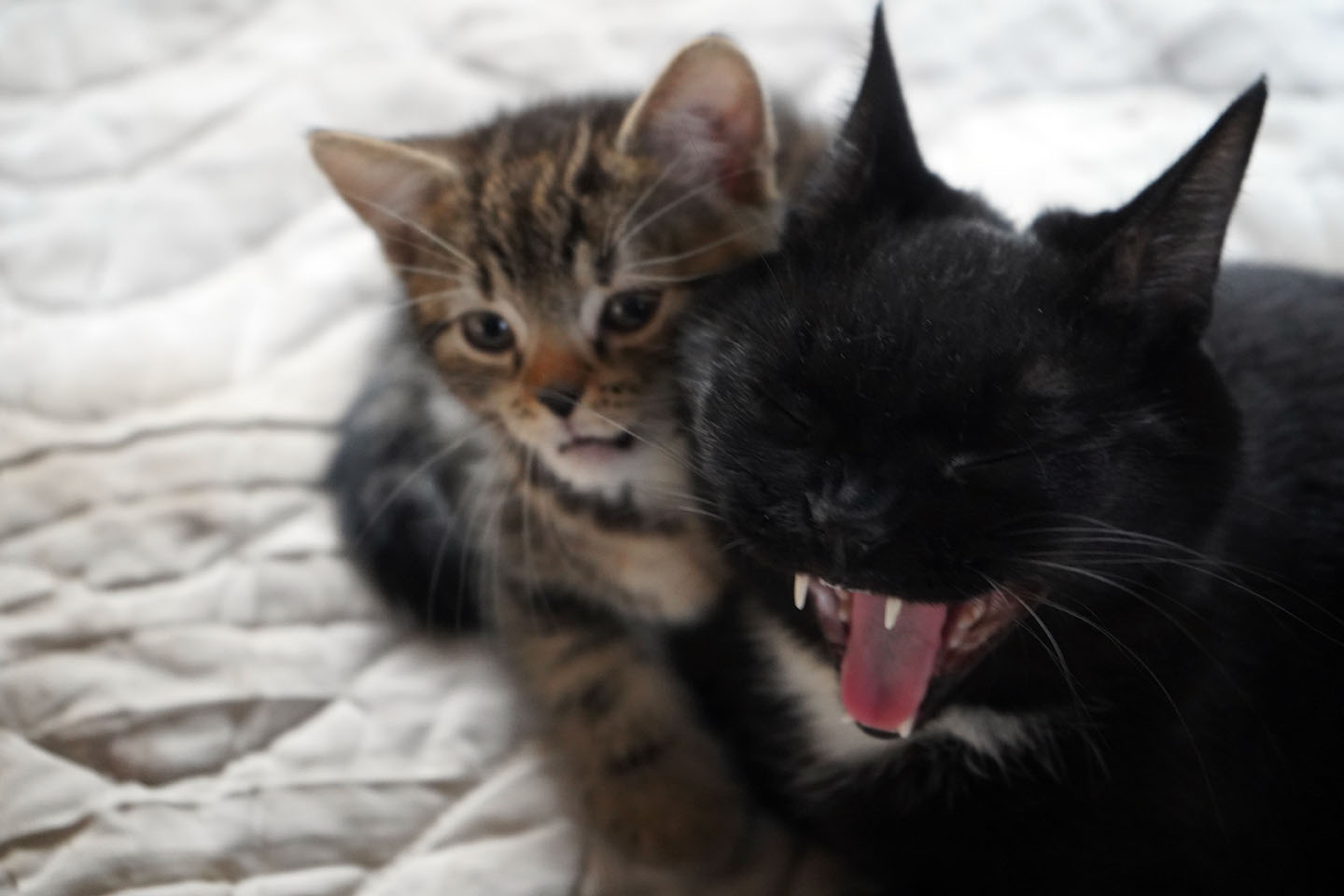