Markets Are Losing the Anchor of a Generation Bloomberg. The deck: “Inflation has undermined the credibility of central banks. That explains how bond yields can be rising even as recession fears mount.”

Wild solar weather is causing satellites to plummet from orbit. It’s only going to get worse. Space.com

1% of invested global GDP could help slash emissions, but how? World Economic Forum

Utopia in the age of climate crisis The New Statesman

Endemicity is not a victory: the unmitigated downside risks of widespread SARS-CoV-2 transmission (preprint) medRxiv. Model study. From the Abstract: “An expectation exists, both in the lay public and in the scientific community, that future waves of the virus will exhibit decreased [infection fatality rate (IFR)], either due to viral attenuation or the progressive buildup of immunity. In this work, we examine the basis for that expectation, assessing the impact of virulence on transmission. Our findings suggest that large increases in virulence for SARS-CoV-2 would result in minimal loss of transmission, implying that the IFR may be free to increase or decrease under neutral evolutionary drift. We further examine the effect of changes in the IFR on the steady-state death toll under conditions of endemic COVID-19. Our modeling suggests that endemic SARS-CoV-2 implies vast transmission resulting in yearly US COVID-19 death tolls numbering in the hundreds of thousands under many plausible scenarios, with even modest increases in the IFR leading to an unsustainable mortality burden. Our findings thus highlight the critical importance of enacting a concerted strategy (involving for example global access to vaccines, therapeutics, prophylactics and nonpharmaceutical interventions) to suppress SARS-CoV-2 transmission, thereby reducing the risk of catastrophic outcomes.”

DCGI approval in, but here’s why you can’t choose Corbevax as your booster just yet The Print (RK).

The UK’s (new) Bill of Rights Public Law for Everyone

Internationalization of the Currencies of BRICS Countries Herald of the Russian Academy of Sciences. From 2021, still germane.

The Carlyle Lectures 2022 – The Cold War and the Canon of Liberalism Faculty of History, University of Oxford. Many videos.

In 6-3 ruling, court strikes down New York’s concealed-carry law SCOTUSBlog. So, “no shirt, no shoes, no service,” but if you’re strapped? No problem! Commentary:

Biden administration preparing to compensate some ‘Havana syndrome’ victims up to $200,000 CNN. Not a bad deal for a case of mass hysteria. Maybe the entire Blob could cash in?

When you look at DTC food business models, frankly, a lot of them are about entrepreneurs who wanna sell food but don't wanna be assed to deal with all the hygiene & QA safeguards that grocery stores require. Why? Bc grocery stores got tired of getting caught spreading outbreaks.

PYMNTS Data: 23% of Americans Owned Crypto in 2021 as Processors Stepped up Support PYMNTS.com. Yikes. That’s a lot of scope for fraud and loss.

Don’t Believe the Obits for Bitcoin WSJ. There will always be a place for fraud in our financial system.

Alexa to add voices of your deceased loved ones The Hill. Quite a market for that now, I would say. 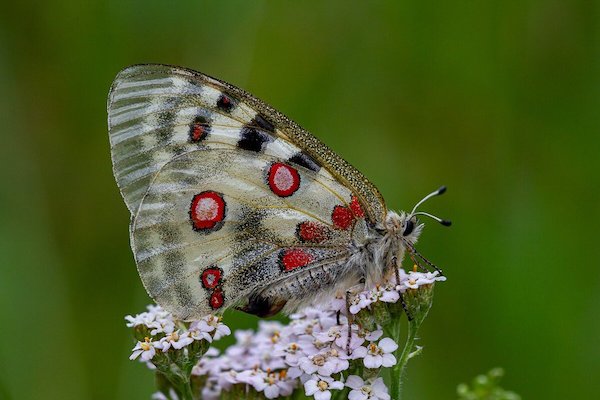