When Did Perfume Stop Being About Sex? NYT

How do you define an ‘invasive’ species? Narwhal

The new buzzword for Chinese people sick of being locked down is ‘runxue’: the study of leaving the country completely FT

Jerri-Lynn here. I included the following links in yesterday’s ration, but due to a formatting error, I don’t think they were visible to readers. My apologies if they’re duplicates.

Monkeypox outbreak in U.S. is bigger than the CDC reports. Testing is ‘abysmal’ NPR (David L). Moi: This link led me to wonder what places with a functioning public health system, e.g., Hong Kong, Singapore, Taiwan, Vietnam, are doing about monkeypox testing. This is what I found after a cursory search: Taiwan reports imported monkeypox case Outbreak News Today. Note the detail about contact tracing.

Fascists In Our Midst The Chris Hedges Report (GF)

Doctors who perform abortions will be targeted for prosecution, South Dakota governor says The Hill

The lonely chief: How John Roberts lost control of the court Politico

The Conservative Legal Push to Overturn Roe v. Wade Was 50 Years in the Making WSJ

New York to Abortion Seekers: We Will Be Here for You The City

Roe v Wade overturned: what abortion access and reproductive rights look like around the world The Conversation

Amazon Is Intimidating and Harassing Organizing Workers in Montreal Jacobin

Pakistan’s Negotiations With Terrorists The Diplomat

Inflation, RBI and the Tale of Two Economic Advisors The Wire

One reason I’m far less agitated by politics is I saw the same hyperventilating crowd ignore Obama actually destroying democracy in 2009-2010 when the public picked him to stop a financial crisis and instead he stopped a New Deal. 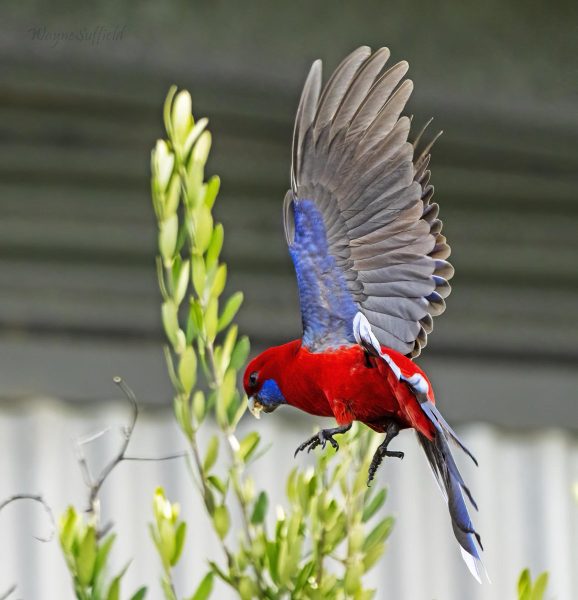 And a bonus (non-avian) video (re Šilc):