Could Genetics Be the Key to Never Getting the Coronavirus? Atlantic (resilc). Looking for new excuses to encourage people to be reckless.

China has forced some of its biggest companies, including iPhone maker Foxconn and oil producer CNOOC to operate within a “closed loop” restricted system for seven days to battle its latest Covid outbreak. Emma O’Brien reports https://t.co/arDZWpxLqw @BloombergTV pic.twitter.com/xpi3OlnJH2

Get medication for COVID-19 HHS Office of the Assistant Secretary for Preparedness and Response (resilc). Inept drafting: “You must take oral COVID-19 medication within 5 days of your first COVID-19 symptoms.”

The Biden administration’s new policy: Everyone will get COVID WSWS

Tucker Carlson takes a look at the effects the COVID vaccine is being shown to have on people. pic.twitter.com/G7WlV8BKLe

I was in the doctors lounge this evening with two other docs.

Tucker came on. A 20 minute monologue about Big Pharma and the corruption Thereof. I simply could not believe what I was seeing.

If you want an idea what I am barraged with daily even by the MSNBC crowd, look no further. I hear these same issues from patients all day long.

Tucker clearly has his problems but he also clearly has balls of steel. The execs at Fox with Big Pharma providing about half their revenue must clearly know the gig is up or they would not be allowing this on TV.

People are getting more enraged by the day. It is clips like this that make me certain the day of reckoning is coming soon.

Both the other docs in the lounge tonight, MSNBC watchers, agreed with me that there is not a thing in this monologue to be quibbled about.

Since the mid 2000s, right when Tom Cruise did his SSRI interview with Lauer – Tucker played part of it – the original Lilly Pfizer papers have been a standard the world over on how data is manipulated and how relative risk is abused. I have used them as examples of inappropriate data manipulation in classes for more than a decade. Most physicians with a questioning mind have known these drugs were a problem for years. And this is the first time I have ever heard this discussed on national TV in my life.

The Birx clip he features “I knew they were not going to be effective stopping the spread of the virus” was played today in a conference. Immediately followed by the Fauci, Walensky, Biden, and Maddow clips detailing that the vaxxes were a dead end, that you would never catch it, etc.

The ID fellow presenter, whose hospital and clinics are now being overrun with vaxxed and boosted COVID patients, after the above clips were played, in a dull monotone said, “One needs to ask WHAT exactly did these people know and more importantly WHEN did they know it?”

I could scarcely believe it. That kind of talk would have garnered intense guffaws and probably a trip to the chairman’s office just a few weeks ago. Now silent resignation.

The Fauci clip where he is asked about menstrual problems and states “we are going to study it….”. An epidemiologist commented “Seriously, you forced this upon millions of young women, and ONLY now we are going to study it? Did anyone have a hint this was a problem before the mandates? Knowing Pfizer’s history, my gut tells me they knew all too well.”

And yet another zinger from a retired ID professor – “If they knowingly released a non-sterilizing vaccine into an acute coronavirus pandemic and forced millions to take it, that may be the greatest act of medical malpractice in the history of this whole world.”

I am slowly seeing the return of “science” in my profession. Tough questions are being asked. Finally.

What do I feel tonight ….. the sun is shining, the scales are falling out of the eyes…and we are on the Road to Damascus. This may take quite a bit longer than you would expect, but I am fairly sure this is going to get really interesting

The #Anthropocene is going to be a wild ride. View as we evacuate #oakfire pic.twitter.com/18EOsiRTmw

UK PM hopeful outlines anti-China plan BBC (Kevin W). The Chinese ought to laugh out loud over this but instead I am afraid Global Times and others will dignify this Sunak silliness by getting testy.

On Taiwan and China, is the US ignoring the real lesson of Ukraine? Responsible Statecraft (resilc)

By Denying Proven Failures in Tory Government, Sunak and Truss Will Repeat Them CounterPunch

Boris Johnson ‘does not want to resign’ and ‘wished he could carry on’ as PM, Tory peer says Independent (Kevin W). “He would say that, now wouldn’t he?”

Pope dons Indigenous headdress as he makes apology for decades of abuse of at Catholic schools Daily Mail. Resilc: “And the cleveland indians HAD to change their name….”

Here’s How To Neutralize NAFO Trolls & Get Cartoon Dogs To Promote Pro-Russian Posts One World (Micael T). A little late for Russia friendlies to try to stop sucking at the propaganda war.

American Empire is marching into the sunset — can we handle it? Responsible Statecraft (resilc)

Most Americans Think Government Is Corrupt, According to a New Poll Reason

The Right to Travel Out of State for an Abortion Isn’t as Secure as You May Think Wired (Dr. Kevin)

Post-‘Roe,’ People Are Seeking Permanent Sterilizations, and Some Are Being Turned Away Kaiser Health News

Incoming medical students walk out at University of Michigan’s white coat ceremony as the keynote speaker is openly anti-abortion pic.twitter.com/Is7KmVV811

In another pandemic fallout, used car prices are way up, and the repo man is back Yahoo 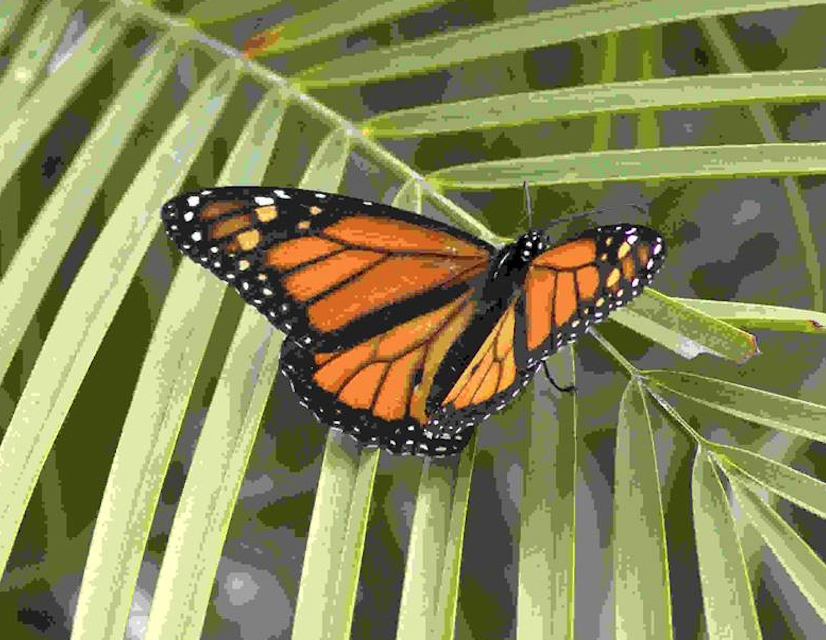