People are ‘Hunting’ Invasive Spotted Lanternflies—And You Should, Too Smithsonian

The Bigger This Fungus Gets, the Worse We’re Doing The Atlantic

What Do We Lose When We Lose Our Trees? Men Yell at Me

NorthShore to pay $10M to settle Covid vax mandate lawsuit; Fired workers could get $25K and their jobs back Cook County Record

With Innovation, We Can Keep Reducing the Toll of COVID-19 Edward Nirenberg, Gavin Yamey, and Ilan Schwartz Time. “Aside from these measures, while there is a strong case for mandating indoor mask use in a surge, unfortunately, we see little political appetite for the return of such mandates.” Creating such a “political appetite” would be the real innovation.

How much virus does a person with COVID exhale? New research has answers Nature. “The study also highlights the variation between individuals in the amounts of exhaled virus, which ranged from non-detectable levels to those associated with ‘superspreaders’. One Omicron-infected participant, for example, shed 1,000 times as much viral RNA through fine aerosol as the maximum level observed in those with Alpha or Delta. The researchers say that the root of these discrepancies remains a mystery but could be related to biological factors such as a person’s age. Behaviour might play a part, too: the study’s superspreader coughed more frequently than others. If new variants are more prone to superspreading, that might drive them to dominate COVID-19 cases. The team notes that people infected with SARS-CoV-2 exhale much lower amounts of viral RNA than people infected with influenza, a comparable airborne disease. This suggests that SARS-CoV-2 could spin off variants that transmit even more virus.”

Awareness of SARS-CoV-2 Omicron Variant Infection Among Adults With Recent COVID-19 Seropositivity JAMA Network From the Abstract: ” Of the 210 participants (median [range] age, 51 (23-84) years; 136 women [65%]) with serological evidence of recent Omicron variant infection, 44% (92) demonstrated awareness of any recent Omicron variant infection and 56% (118) reported being unaware of their infectious status. Among those who were unaware, 10% (12 of 118) reported having had any symptoms, which they attributed to a common cold or other non–SARS-CoV-2 infection.”

Blood abnormalities found in people with Long Covid Science. “The Long Covid patients, most of them struggling with intense fatigue, brain fog, and other symptoms, had low levels of cortisol, a stress hormone that helps the body control inflammation, glucose, sleep cycles, and more. Features of their T cells indicated their immune system was battling unidentified invaders, perhaps a reservoir of SARS-CoV-2 or a reactivated pathogen such as Epstein-Barr virus.”

WHO: Monkeypox cases rose 20% in past week Center for Infectious Disease Research and Policy

Human Monkeypox without Viral Prodrome or Sexual Exposure, California, USA, 2022 Morbidity and Mortality Weekly Report, CDC. “His primary risk factor was close, nonsexual contact with numerous unknown persons at a crowded outdoor event. His case highlights the potential for spread at such gatherings, which may have implications for epidemic control. The lack of both sexual exposure and anogenital involvement indicates that mode of transmission may be associated with clinical symptoms; fomites (hotel bedding and sheets, high-touch areas in public settings) may be alternative modes of transmission. Overall, the viral inoculum required for all possible modes of transmission remains an area of active investigation.” Note that “close contact,” putatively touch, includes airborne transmission as a confounder. The CDC’s case report database, as I show here, cannot represent the possibllity of aerosol transmission, and hence its survey forms will not include questions relevant to that mode. Still, it’s good to see a little pushback on the “gay plague” talking point.

Everyone needs a clear understanding of himself.
So does a nation. pic.twitter.com/mDrur19hhg

Improved trolling from China, but is it so wrong?

Americans are paying for slogans on bombs aimed at Russians WaPo. Perfect distillation of the PMC notion that words are violence.

China to send troops to Russia for ‘Vostok’ exercise Reuters

Why is Amnesty apologising for telling the truth about Ukrainian war crimes? Jonathan Cook

They keep showing their ***:

Unless they’re trying to attract more mercs, of course. In that case, the insignia would be plus.

‘Help is on the way’: FDA finalizes rule that should usher in cheaper hearing aids CNN. Hopefully Stoller will have views.

Dr David Berger: A principled advocate for equality and science in healthcare WSWS

Work From Office No Mercy/No Malice. Do note that if your work is with either material or “meeting the public,” WFH isn’t even an option. We used to call people who could not work from home “essential workers” but that phrase died out, along with a lot of the workers.

The Rise of the Worker Productivity Score NYT

How Are Unpaid Internships Still a Thing? Teen Vogue 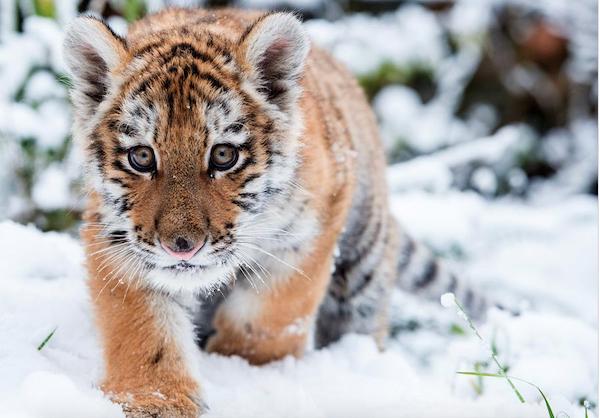