Patient readers, we had to remove two cross posts that we were not authorized to use. Please do not compound the error by reposting archived versions. I removed two threads that did so, besides speculating on the causes of the removal. Apologies, and thank you! –lambert

* * *
Lambert and I, and many readers, agree that Ukraine has prompted the worst informational environment ever. We hope readers will collaborate in mitigating the fog of war — both real fog and stage fog — in comments. None of us need more cheerleading and link-free repetition of memes; there are platforms for that. Low-value, link-free pom pom-wavers will be summarily whacked.

The Unease You Feel Is the Fed Pushing Into a Recession Bloomberg. This Powell dude is one busy guy:

The COVID-19 Booster’s Public Relations Problem ProPublica. To me, the “public relations”/”messaging” frame makes assumptions about public health decision makers I am not sure that I share. Worth a read, however.

Association of SARS-CoV-2 Infection With New-Onset Type 1 Diabetes Among Pediatric Patients From 2020 to 2021 JAMA. Enormous cohort study from EHRs: 1 ,091,494 pediatric patients: 314,917 with COVID-19 and 776 ,577 with non–COVID-19 respiratory infections. From the Discussion: “In this study, new T1D diagnoses were more likely to occur among pediatric patients with prior COVID-19 than among those with other respiratory infections (or with other encounters with health systems). Respiratory infections have previously been associated with onset of T1D,6 but this risk was even higher among those with COVID-19 in our study, raising concern for long-term, post–COVID-19 autoimmune complications among youths.” “Children don’t get Covid.” Remember that one? Commentary:

These are extreme increases: this is not good news at all: pic.twitter.com/jiOYIKKnEN

How companies can ensure a Covid-free workplace FT

Is the next pandemic brewing on the Netherlands’ poultry farms? Bulletin of the Atomic Scientists (KS).

The Tripitaka Koreana – carved on 81258 woodblocks in the 13th century – is the most successful large data transfer over time yet achieved by humankind. 52 million characters of information, transmitted over nearly 8 centuries with zero data loss – an unequalled achievement. 1/ pic.twitter.com/TaNkmlldhA

Neal Stephenson holds that the transmission of Hebrew scripture is the paradigm for “informational hygiene” in Snow Crash, but at “zero data loss” woodblock carvers beat scribes.

In wealthy Dubai, poor get free bread from machines France24 (Re Silc).

How a party of neo-fascist roots won big in Italy AP. Commentary:

can’t believe they made mussolini a woman in the reboot. this woke nonsense has ruined yet another franchise

Ukraine’s president: No talks with Putin if its land annexed AP

Baltic Pipe: Norway-Poland gas pipeline opens in key move to cut dependency on Russia EuroNews. It opened the same day Nordstream 1 and 2 were blown up. Odd!

[ulp] But do check the source:

BREAKING: Germany says attack on Nordstream pipeline has triggered NATO Article 5, but it’s complicated since it was by the United States

2 things do make it suspicious:
a) It is just over 12 nautical miles from the Island in International waters
b) the EEZ here is disputed here (?) pic.twitter.com/qEZrQXvC5s

* * *
Should America Go All In on Ukraine? The American Conservative

EXCLUSIVE: British father, 30, SPLITS from Ukrainian refugee accusing her of ‘irrational behaviour, not handling her drink and stabbing a wall’ – just four months after he dumped his partner of 10 years and mother of his two children to be with her Daily Mail. Was she a comedian?

Inside the Ukrainian Counterstrike That Turned the Tide of the War Time. And the cover:

Valery #Zaluzhny on the cover of “@TIME ” pic.twitter.com/USaJFqE3us

The most emotional moment was when we suddenly met released Azov soldiers right inside the main hall on the Capitol Hill pic.twitter.com/cLUHfeT5Xu

* * *
Europe’s future, from friend of the blog Philip Pilkington:

1/ Now that the Nordstream pipelines are gone it’s worth thinking about how a deindustrialisation of Europe via permantly high energy prices. 🧵

Rudy, you’re out of your element:

Why does Nordstrom need pipelines? Makes no sense.

Checking Back In On Southern California’s Containership Backup gCaptain

The Washington Post Dabbles in Orwell (excerpt) Matt Taibbi, TK News. Amazing, even for the intelligence community assets at WaPo (who are not the entire institution, fortunately, as the drastic rewrite of the embarassing first version shows). Commentary:

It’s extra weird for the Wash Post of all papers to do this since they enthusiastically congratulated themselves for sharing in the 2014 Pulitzer for Public Service for having published hundreds of Snowden’s top secret documents. Then they turn around and malign their own source. https://t.co/BOU3ZKITN4

This tweet summarizes the debacle, but as usual, Taibbi documents his stomping in excruciating detail. I do quarrel with the headline: “dabbles,” as opposed to “bathes regularly”? “Soaking in it”?

‘Take your a** home!’ Heavily-armed black rights groups march through Austin chanting anti-illegal migrant slogans, demands Biden ‘close the border’ and calls for ‘reparations to be paid NOW’ Daily Mail (Re Silc). I notice that the only wide-angle shot shows low numbers. 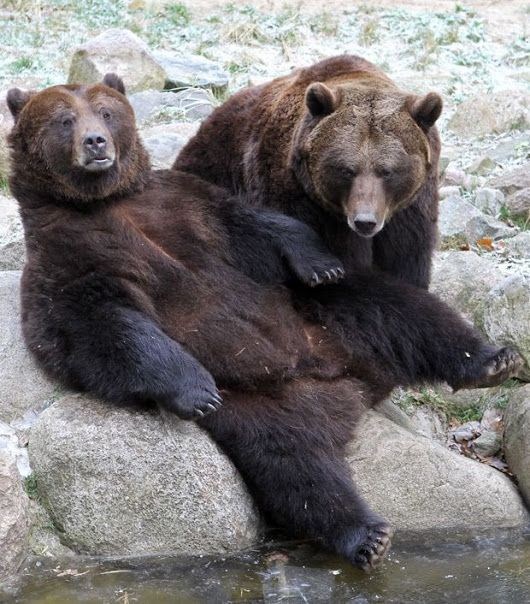