This is Naked Capitalism fundraising week. 77 donors have already invested in our efforts to combat corruption and predatory conduct, particularly in the financial realm. Please join us and participate via our donation page, which shows how to give via check, credit card, debit card, or PayPal. Read about why we’re doing this fundraiser, what we’ve accomplished in the last year,, and our current goal, strengthening our IT infrastructure.

The Summer Everyone Saw the Sharks Slate (Resilc)

Investigators, Citing Looting, Have Seized 27 Antiquities From the Met NYT

Book banning in U.S. schools has reached an all-time high: What this means, and how we got here Grid (Resilc)

The Search for Scientific Proof for Premonitions The New Republic

The US shoots itself in the foot with sanctions against Chinese PV products: industry insider Global Times

my current energy bill for my tiny 22 cover restaurant is £2,928 a year. This is my new quote. Unsure what to actually do next but as a business that cost would now be more than I pay in rent and more than I take some months. I simply don’t have the money for this. pic.twitter.com/D8zPbOBNQI

Keeping What Matters In Focus. Reminiscence of the Future (ctlieee)

Moment of truth in the Ukraine war Indian Punchline

How to end the war in Ukraine.

Germany can end the war in Ukraine single-handedly. The US cannot afford a proxy war with Russia if Germany backs out of sanctions against Russia. Let’s be honest: Russia is not a threat to Germany. It wants good relations with Europe.

Will the energy crisis spell the end for German bakeries? DW

But Annalena Baerbock is worried about supplying money and weapons to Ukraine,not about this👇👇👇 pic.twitter.com/0I4VLM21qD

Trump calls Biden ‘an enemy of the state’ The Hill

Nobel laureate Paul Krugman has slammed bitcoin as pointless, wasteful, and in large part a Ponzi scheme. Here are the economist’s 12 best quotes about crypto over the past decade. Insider (Resilc) 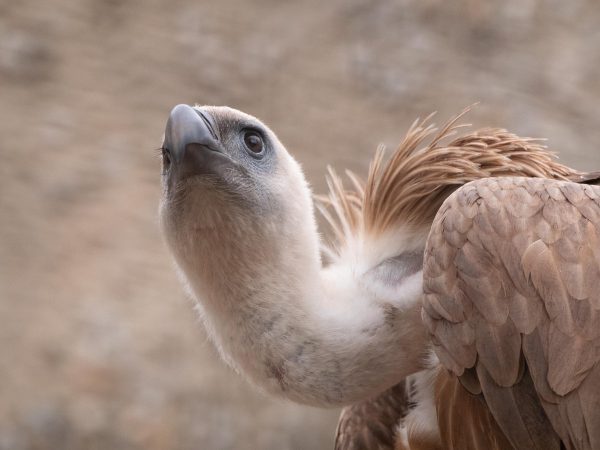 This fish loves to cuddle.. 😊 pic.twitter.com/PTjU1IzuA7