Yves here. Yes, it is terrible that the organizers of COP27 chose to hold it at a plush resort (denial of climate realities) and even more so when the official conference app allows the host government, Egypt, to snoop on users’ e-mails, photos, and of course location. Neuburger points out that the Egyptian government could not have done this without UN knowledge and therefore at least tacit approval.

But I also hate to say it, anyone who is a serious activist ought to assume all spying all the time, particularly of location data. I would have my main phone be a dumbphone. I would use a burner phone for any conference business at a conference. And I would also keep it often in a Faraday bag. Yes, someone might have to wait 5 or 10 or even 20 minutes to get a response to an e-mail, call, or text. But a conference is supposed to be about making face-to-face contacts. Effectively taking the device off line will encourage a user to focus on what is happening in the room, not on his device. Yes, this won’t fully protect you. But it will make it much harder to put together your story at and outside the conference.

Perhaps other readers have other or better security suggestions for those more phone-dependent than I am. I get so many e-mails a day that the only way to manage them is on a large screen, and I’m mainly at a desk, so it’s easy for me to not/barely use a phone. 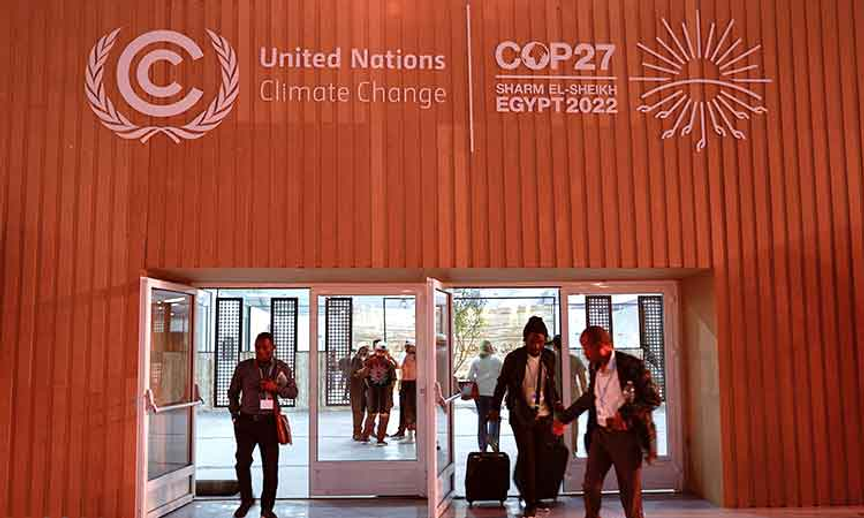 There’s so much to write about these days. I’d considered doing a comment on the upcoming Term of the U.S. Supreme Court, including this:

The nightmarish Supreme Court case that could gut Medicaid

I still might; stay tuned. But the following takes the cake. As usual these days, this is two stories wrapped into one.Upgrade to paid

The Official COP27 App Is a Surveillance Tool

It’s big news in a small world that COP27 is being held this week in the lovely Egyptian resort town of Sharm el-Sheikh. 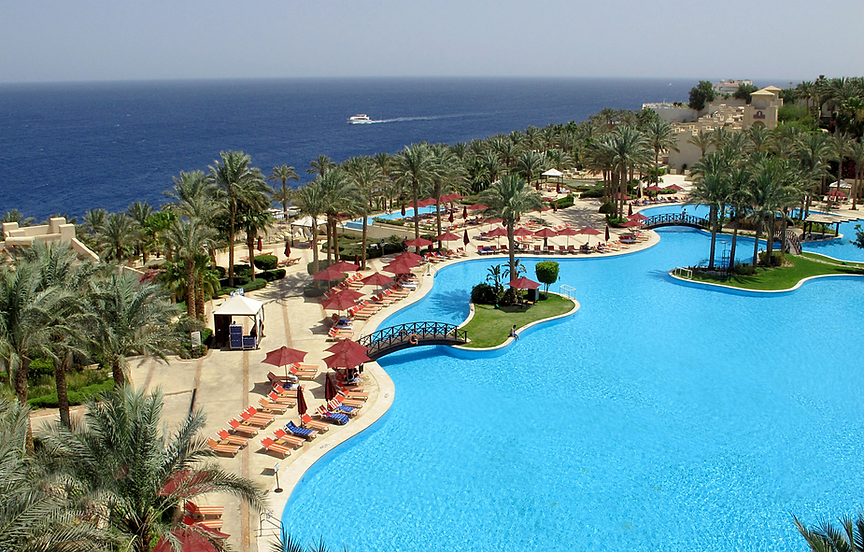 For those not following the UN climate conferences — and let’s face it, most people aren’t — COP27 is the 27th Conference of the Parties, those nations participating in the United Nations effort to stop global warming. These conferences happen every year, the rhetoric gets more and more desperate, and inaction piles on inaction like stones at a rock slide.

Still, they meet. There’s something special about this year’s event, though. The official conference app is spyware.

There are mounting fears over the surveillance of delegates at the Cop27climate talks in Egypt, with cybersecurity experts warning that the official app for the talks requires access to a user’s location, photos and even emails upon downloading it.

The revelation, as more than 25,000 heads of state, diplomats, negotiators, journalists and activists from around the world gather at the climate summit that starts in Sharm el-Sheikh on Sunday, has raised concerns that Egypt’s authoritarian regime will be able to use an official platform for a United Nations event to track and harass attendees and critical domestic voices.

The official Cop27 app, which has already been downloaded more than 5,000 times, requires sweeping permissions from users before it installs, including the ability for Egypt’s ministry of communications and information technology to view emails, scour photos and determine users’ locations, according to an expert who analysed it for the Guardian.

That part’s bad enough: That an official U.N.-sanctioned platform could be designed for surveillance is terrible. The big news in the Guardian story — at least in the Guardian editor’s mind — is that the evil Egyptian dictator is the beneficiary.

This data could be used by Abdel Fatah al-Sisi’s regime to further crack down on dissent in a country that already holds about 65,000 political prisoners. Egypt has conducted a series of mass arrests of people accused of being protesters in the lead-up to Cop27 and sought to vet and isolate any activists near the talks, which will see governments attempting to hammer out an agreement over dealing with the climate crisis.

Focusing on the Wrong Perp?

But why focus on just the Egyptian government? Note this:

[Amr] Magdi [of Human Rights Watch] said … that conferences like Cop27 are “an excellent chance from a security perspective for information gathering,” including for certain activists “they want to know more about”. [emphasis added]

Who’s “they”? Just the Egyptian government? Or governments everywhere? Consider these questions:

At best, the U.N. let Egypt develop the app and rubber-stamped the result without considering misuse. I consider this option unlikely.

At less-than-best, the U.N. let Egypt develop the app, knew how it would be abused, and said yes anyway as part of a deal that let them use lovely Sharm el-Sheik as its 2022 venue. Egypt gets its spyware; the U.N. gets to host its climate-concerned luminaries in style (see image above).

And at the very worst, spying on delegates, attendees and protesters at climate events has been normalized, regardless of where they’re held, and the U.N. is apparently on board with that.

After all, the climate is getting worse by the year, noticeably enough that even the worst deniers have shifted to climate delay instead. Belief in the reality of global warming is near universal, even if willingness to address it still is not.

Can you imagine, even in the Land of the Free, that the U.S. government wouldn’t keep a very close eye on what it officially calls “eco-terrorists” if a major conference like this were held in its borders? Police regularly brutalize pipeline protesters already. U.S. surveillance of climate protesters is happening today.

If a COP28 were hosted in Midtown Manhattan, don’t you think every suspect cell phone in a 50-mile radius would be tracked till after the conference — and every cell phone near the event, regardless of its owner, watched minute by minute? As the potential for angry reaction to climate delay grows greater and greater, Egypt may not be unique in the way it responds.