Guy Finds $40,000 Diamond Ring Buried on Florida Beach and Tracks Down the Owner Who Broke into Tears Good News Network

Is Our Universe a Hologram? Physicists Debate Famous Idea on Its 25th Anniversary Scientific American

The Science Behind Your Cheese Smithsonian

Want to fight climate change effectively? Here’s where to donate your money. VOX (GF). GF: “I know it is Vox but was impressed by the 8 suggested environmental organizations listed as philanthropic designee.”

Why long Covid could be ‘the next public health disaster’ CNBC. Resilc: “Geeeee, what a shockerrrrrrrrrrrrr, who woulda ever thunk itttttttttttt.”

Monitoring monkeypox virus in saliva and air samples in Spain: a cross-sectional study The Lancet. From the Abstract: “The identification of high viable monkeypox virus loads in saliva in most patients with monkeypox and the finding of monkeypox virus DNA in droplets and aerosols warrants further epidemiological studies to evaluate the potential relevance of the respiratory route of infection in the 2022 monkeypox virus outbreak.”

The Covid Protests in China and Why They Happened Now (podcast) Odd Lots. Commentary:

An interesting dimension that came up is how the budget for enforcing Covid Zero often falls to the local/provincial governments. And those regional entities have seen their finances battered by the collapse in real estate, since land sales are a huge source of local gov revenue.

A re-up in why locking people in their apartments is still resulting in entire buildings and neighborhoods getting infected, and why lockdowns can't work without aerosol mitigation to prevent in-community spread. See citations- https://t.co/xoQK0pFCUO

Politics of the Commons: And Yet They Move Venezuelanalysis

‘The Most Antisemitic Police in the World’: Ben-Gvir’s Soon-to-be Chief of Staff’s Years-long Feud With Police Haaretz

From Politico’s morning European newsletter. Notice the lack of a straightforward denial by Ukraine:

VDL FLUBS, BACKTRACKS ON UKRAINIAN DEATHS: European Commission President Ursula von der Leyen on Wednesday said an estimated 120,000 Ukrainians had been killed during Russia’s war — sparking outrage in Kyiv, where casualty numbers are treated as a defense secret and subject to wartime censorship.

The Commission did not specify where the estimates came from, and later deleted the video of von der Leyen’s speech, as well as a written version, before republishing both with the contentious numbers edited out. But it was too late. Twitter users shared the original, containing the sentence: “It is estimated that 20,000 civilians and more than 100,000 Ukrainian military officers have been killed so far.”

Kyiv’s take: “We cannot confirm this figure, we emphasize that the losses of the Ukrainian army are official information and are subject to restrictions on publication,” a spokesman for Ukraine’s armed forces said.

Team VDL’s take: A spokesperson for von der Leyen said the original video had been edited because the 100,000 figure related to estimates of total casualties — meaning people killed as well as injured.

If you believe von der Leyen got the fatality figure wrong, I have a bridge I’d like to sell you.

One person, fighting for more money for people who need it most to survive, is called the grinch. While the rich people above him are having a banquet.

Not a hint of irony. pic.twitter.com/XSPjBiI1Yy

Mixed feelings about yesterday's visit to Buckingham Palace. 10 mins after arriving, a member of staff, Lady SH, approached me, moved my hair to see my name badge. The conversation below took place. The rest of the event is a blur.
Thanks @ManduReid & @SuzanneEJacob for support🙏🏾 pic.twitter.com/OUbQKlabyq

When I am asked where I'm from, I proudly say that I live in Luton and I'm primarily of Bangladeshi origin (partly North Indian).

I have never taken it as a racially malicious line of questioning, but rather a form of interest and curiosity.

Identitarian outrage is a poison.

How Scottish Independence has become entwined with Brexit Mainly Macro

ROMAN ABRAMOVICH REVEALS HE IS LOBBYING THE US GOVERNMENT FOR THE RUSSIAN GOVERNMENT TO END THE UKRAINE WAR John Helmer. Note the headline is accurate. But Helmer strongly insinuates the lobbying, at least for Russia, fizzled after the Istanbul negotiations and that Abramovich’s main interest now is remaining unsanctioned by the US.

FTX’s Collapse Was a Crime, Not an Accident Coindesk 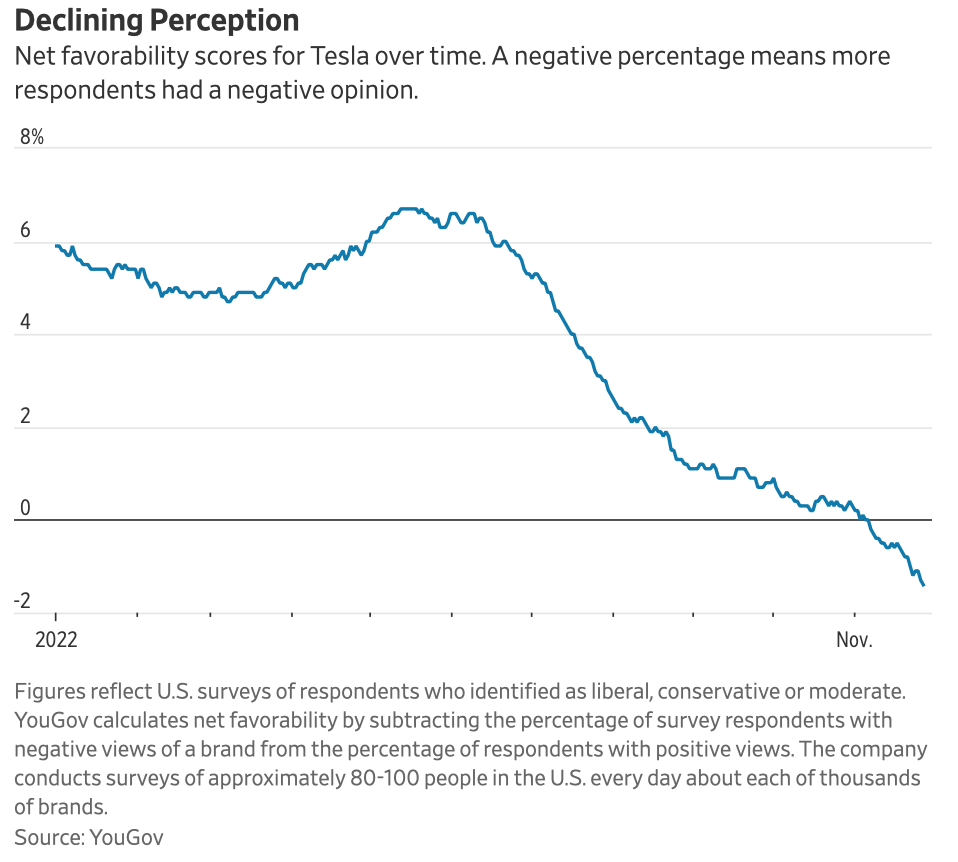 The GOP should see Nancy Pelosi as a role model, not a villain Brookings Institute. Indeed!

Reading As Counter-Practice The Convivial Society