Yves here. I’m running this post as a reader critical thinking exercise. Yours truly is far from expert on the subject of Türkiye or Turkey as the author of this article prefers. However, yours truly has been paying attention of late and it seems that this piece engages in quite a few omissions and oversimplifications, generally of the US backing/Russia non-favoring sort. For instance, there’s nary an acknowledgement of the US trying to oust Assad save the disingenuous depiction of US as acting to support the Kurds, a group we’ve consistently exploited. It fails to mention that Erdogan saw the US as backing a 2016 coup attempt against him.

Turkey-Russia relations today are not built on trust, mutual sympathy, or even mutual interest; rather, they rest on the acknowledgement that Russia, in particular, could do tremendous damage to Turkey if it wished.

In keeping, it omits that a big, if not the big, reason for Erdogan’s faltering popularity is the poor health of Türkiye’s economy and that Russia and Türkiye have entered into a wide-ranging series of deals, including Turkish banks taking the Russian Mir card to promote tourism (Russia and Türkiye anticipate having a Western sanctions work-around in place by 2023), Russia turning to Türkiye for import substitution of many non-essential goods it once procured from Europe, such as buttons, and recently, Erdogan’s enthusiastic embrace of Putin’s proposal to locate a regional oil hub in Türkiye.

The war in Ukraine has put Turkey into the geopolitical spotlight. One of Nato’s earliest member states, with a special relationship with Russia, Turkey is attempting to balance its competing interests, as well as increasing its own influence.

Meanwhile, Turkey is in the middle of launching a military operation into Syria which challenges its relationship with Russia and the US, as well as causing the UN to worry about “military escalation”. In late October Turkey launched an operation targeting Kurdish forces in Syria and Iraq and is currently threatening a land invasion into the Kurdish regions of Syria. Russia is the Syrian government’s main ally, and the US is backing the Kurds in northern Syria.

Both Russia and the US, who are on opposing sides in the ongoing Syrian conflict, responded by urging caution. According to recent reports, Russian officials are actively involved in brokering a deal between Turkey and Syrian Kurdish fighters. Meanwhile, the US remains concerned about a possible Turkish ground operation hampering its anti ISIS operations in Syria.

What can Turkey’s history of being a balancing point between western powers and Russia tell us about its present role?

Over the past 100 years Turkish leaders have pivoted between a relationship with the west and one with Russia, to win or extend economic, geopolitical or social power. In 2022, with the Ukraine war close to his borders, Turkish president Recep Erdogan has positioned himself as the powerbroker and peacemaker between the two sides in the Ukraine war. History shows us why Turkey is well positioned to do that.

In March 1921 the Turkish nationalists and the Russian Bolsheviks signed a treaty of “brotherhood and friendship” in Moscow. The preamble of the treaty affirmed that the Soviets and Turkish nationalist forces headed by the soon-to-be Turkish president Kemal Atatürk. Atatürk and Russian leader Lenin stood in solidarity against the forces of western imperialism.

The treaty was signed while the Greek-Turkish war in Anatolia and the Russian civil war were still raging. Lenin proclaimed that “Turkey herself resisted plunder by the imperialist governments with such vigour that even the strongest of them have had to keep their hands off her”. Atatürk similarly saw the alliance as a pact against western imperialism. This, as historian Sam Hirst has convincingly argued, was part of a wider “transnational anti-imperialist moment” and marked Soviet Russia’s commitment to supporting global anti-colonial struggles. In return, Turkish nationalists received material support in their struggle for national independence from the new Russian government.

Following the establishment of the independent Turkish state in 1923, the Russo-Turkish relations shifted gears. Gone were the references to global anti-colonial struggles. Their dynamic became more pragmatic and businesslike addressing mostly matters of trade and commerce within a framework of mutual discontent with the western liberal international order.

In the aftermath of the second world war, Russia’s demands over territory and the status of the internationally significant Dardanelles and Bosphorus straits pushed Turkey towards joining the newly formed Nato. Soviet leader Joseph Stalin famously explained the Russian demands for a military base in the Dardanelles as a question of protecting Russian security and not relying on a weak and “unfriendly” state (Turkey). There was talk of war over the straits, which control passage between the Aegean and the Mediterranean seas, but in the end Russia accepted the status quo. And then came Stalin’s end. But the picture did not change much in the coming decades. Turkey, alongside Greece, had by now become one of the frontiers of the cold war. This time it looked towards the US for an alliance. 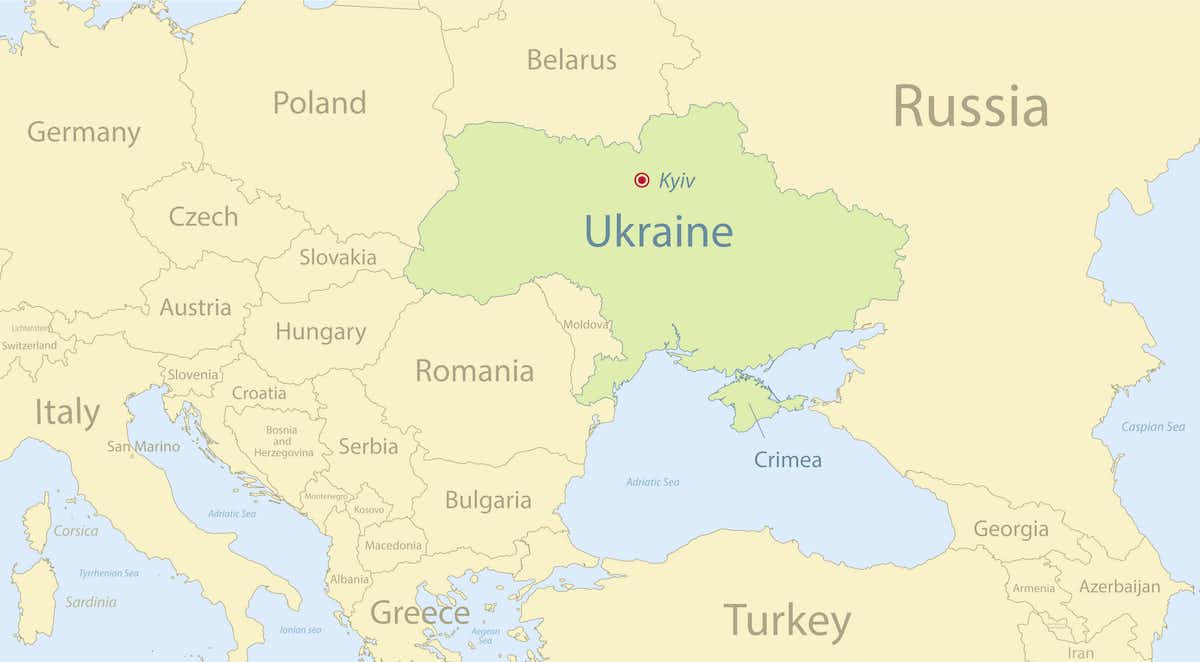 By the 1990s, the end of the cold war heralded a new era of mobility and diplomatic ties, despite points of contention with Russia around Turkey’s policy towards the new “Turkic” states emerging from the wreckage of the Soviet Union in the Caucasus and central Asia. Between 1992 and 1996 Russian and Turkish officials signed 15 bilateral agreements and protocols. The Black Sea region became a locus of bilateral economic cooperation. Officials expected natural gas and oil to become for the region what coal and steel had been for western Europe: forces of economic unity and paragons of regional peace and security.

In the dawn of the new millennium a war in Iraq and the emergence of the Iraqi Kurds as a regional force further complicated Turkey’s relationship with the US who had supported the Kurds against Saddam Hussein. In contrast, the partnership with Russia deepened through trade, energy and regional security and cooperation. Russia became one of the key pillars in the reorientation of Turkish policy away from the failed promises of integration into the European Union, towards Asia and the Middle East. Putin and Erdogan have both capitalised on a feeling of resentment against the west and are prone to weaponizing anti-western sentiments. Crucially, their autocratic style of governance limits foreign policy decision making to a small clique of loyalists.

But the transformation of Syria into a region of proxy wars on Turkey’s borders, with a sizeable Kurdish population seeking autonomy and statehood, created new tensions. There was also a massive wave of refugees fleeing the war into Turkey. And when in 2015 Turkish forces downed a Russian plane flying over the Turkish airspace carrying military personnel to Syria the Russo-Turkish relations came to a standstill. Russia responded swiftly with a series of economic measures targeting specific sectors of its second largest trade partner.

As the above chart shows the crisis proved to be short, largely due to Turkey’s efforts to mitigate its effects and seek an understanding with Russia. This did not prevent President Erdogan from condemning the Russian annexation of Crimea.

Scholars have aptly summed up the recent dynamic of Russo-Turkish relations as:

Turkey-Russia relations today are not built on trust, mutual sympathy, or even mutual interest; rather, they rest on the acknowledgement that Russia, in particular, could do tremendous damage to Turkey if it wished.

Today, Erdogan is trying to pull off a difficult balancing act: to fulfil Turkey’s Nato obligations while maintaining its alliance with Russia. He also is positioning himself as the only leader who can do diplomatic deals and establish back channels between the Russians and the Americans. The stakes are high and the Turkish presidential elections are looming in June 2023. Erdogan is not doing particularly well in the polls, and may be counting on national security issues and growing his international influence to boost his popularity as he heads towards the ballot box