But the increase in child protection measures is so great it is “poisoning” relationships between the generations, according to respected sociologist Professor Frank Furedi….As a result ordinary parents – many of whom are volunteers at sports and social clubs – now find themselves regarded “potential child abusers”.

The End of Theory: The Data Deluge Makes the Scientific Method Obsolete Wired. Worth reading, but I remember when Francis Fukuyama declared the end of history. Similarly, as to the infallibility of Google’s ad choices, this site too often features Google-provided links to payday lenders, right wing causes, and oddball trading schemes (I checked over just now and see the top left ad is “Free Cattle Forecasts”). Remember, the classic remark about advertising: “50% of spending is wasted, I just don’t know which 50%.” So Google Adsense is competing in an area where the existing standards are low. Dunno about you, but I’m not ready to entrust Google with science.

How to Save Money on Gas, Without Driving Less Political Calculations (hat tip Econbrowser). A tool to check the impact of driving speed on fuel consumption.

Take That PEG Ratio and Shove It Captain Capitalism

Fed Watch: Cutting It Down the Middle Tim Duy, Economist’s View. Duy parses the FOMC release and concludes that a rate rise is more likely for September-October than August. 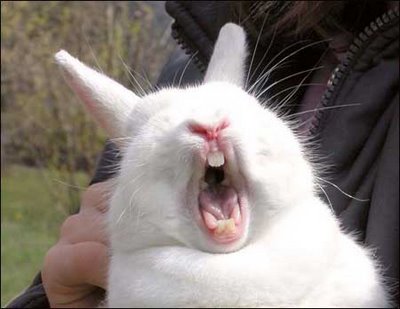