Can Hank Paulson Defuse This Crisis? New York Times. Ooof, this piece is positive about Paulson in an understated way, and stresses that he has a lot of clout in DC. 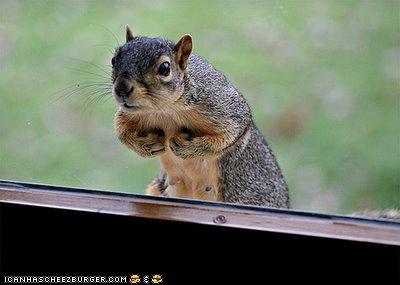