How Wall Street’s watchdog may be muzzled The Independent. A good summary with some perceptive quotes.

The US and the Former USSR Compared Econospeak. Overstated and guaranteed to annoy some readers.

The Decline of the American Empire Nouriel Roubini. In case you missed this, very much worth reading. While most of his lower-level observations have been made by others, the synthesis is valuable indeed. 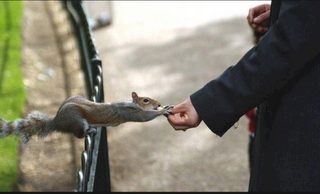