Shadowstats debunked Econbrowser. Anyone with specific knowledge is encouraged to comment. I have just skimmed the BLS paper referenced, but, for instance, in discussing geometric weighting, it uses examples within the food category. I have been told (I thought it was as a result of geometric weighting, but perhaps came about otherwise) that health care, which as we all know has been rising more rapidly than most costs (except commodities in the last year) is very much under-represented in the CPI. My dim recollection is 6% versus about 16% of GDP. Links and sources very much appreciated. 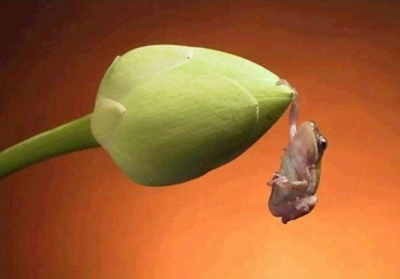