G-20 Summit Blames Buyers of Poison Apples Michael Shedlock. Apparently, the big accomplishment was keeping China from making noises about the need to move away from the dollar, and the apparent trade for that was the US dropping the noises it was making about China’s savings rate. So none of the elephants in the room were even acknowledged to exist. 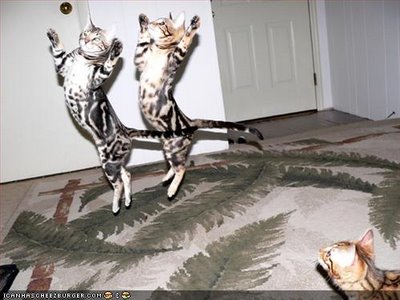