A reassuring figure for Treasury Economist. On why Geithner is a good pick for Treasury. The problem is that the Bush Administration has so lowered standards that someone who is competent is applauded as a good choice, as in ideology and past record are ignored if you have a respectable background and are not a patronage choice. Competence is a minimum standard, folks. What does the candidate stand for? The MSM ducks that issue, choosing to characterize Geithner as a technocrat. That is incomplete and inaccurate.

The Fed Is Out of Ammunition Christopher Wood, Wall Street Journal. I take issue with some of the particulars, (such as a defense of Paulson) but the broad outlines are worth considering.

The First Thing We Do, Economists, etc. Paul Kedrosky 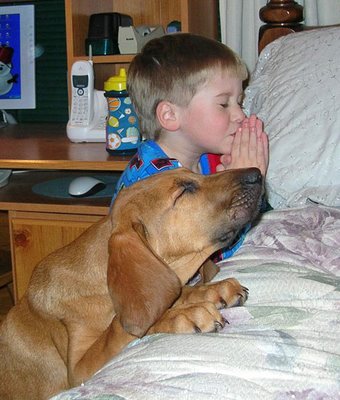