Still in Kansas City, had great fun and got to hang out with fellow bloggers, snow here tomorrow, so may have transit hassles, but hope to be back to a more normal schedule by tomorrow evening. 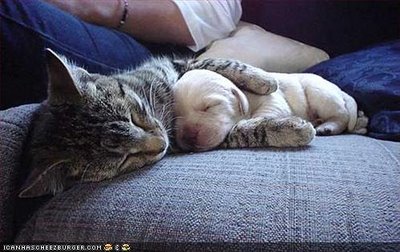