Chart of the week: Roubini and the VIX Felix Salmon

Deflation v. Inflation Sudden Debt. Forget the math here. This article makes the point that asset prices have declined while debts have remained constant. As debt has to be serviced out of earned income, we are likely to see a long period where the ‘D-process’ is at play.

Ban CDS as ”instruments of destruction” – Soros. Personally, I’d like to see the CDS market regulated, not banned.

Ireland: More people dip into savings for daily spending. “Women are more likely to raid their savings to compensate for lost income, the research, sponsored by EBS Building Society, found.”

Latvia is ‘saved from bankruptcy’

The fiscal black hole in the US Willem Buiter 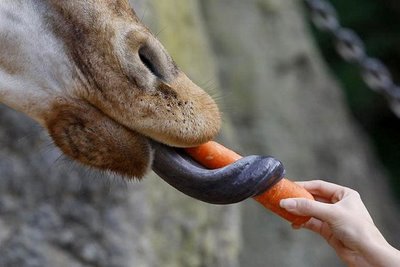