Drugmakers Ramp Advertising Campaign For Health Care Reform Michael Shedlock. It isn’t news that Harry and Louise will be returning to a station near you. What is new are the patently ridiculous claims the industry is making in defense of the campaign.

Wells Fargo Buys Mortgage Bonds as Defaults Rise Bloomberg (hat tip DoctoRx). Why am I reminded of BofA’s enthusiasm for Countrywide, and the way Wall Street firms were buying subprime originators in the fall and winter of 2007?

Lobbyists Gain Upper Hand On Obama In Recent Weeks The Hill. In recent weeks? Where have they been? Were they asleep when the banks were taking ground?

Mark Hulbert: Insiders have quickened the pace of their selling MarketWatch

U.S. Effort to Modify Mortgages Falters Wall Street Journal. Your truly was skeptical when the program was announced, and had plenty of company.

BofA planning to cut 10 percent of branches: report Reuters, They just opened a ton in Manhattan and I wondered what they were smoking. There are way more bank branches than coffee shops.

Politicians Accused of Meddling in Bank Rules Floyd Norris. While I agree that piecemeal meddling is bad, has no one considered that the accounting authorities might be captive? This report seems to perpetuate the myth that they are merely benevolent umpires. 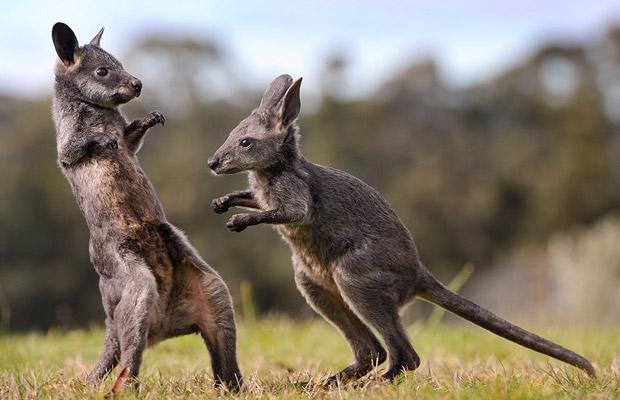