The Day the President Turned Black (But has he turned back?) Greg Palast

Flipping Out David Adler, The Big Money. Statistics books need to be rewritten.

Hurrying Into the Next Panic? Paul Wilmott, New York Times

Lucrative Fees May Deter Efforts to Alter Troubled Loans New York Times. This is useful, but why has it taken the MSM this long to drill into what the fee and incentives are? The reluctance to do mods has been a political issue for at least a year.

Smaller banks will not make us safer Josef Ackerman, Financial Times. Quelle surprise! The head of a very big bank, Deutsche Bank, defends big banking! I wish I had time to shred this. He has some valid observations, particularly his headline point about interconnectedness, but a fair bit of the rest was spurious. 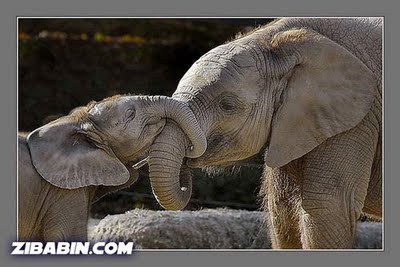