As you can see, the want of my own posts tonight is not due to a failure to look for material!

White House Ponders Bernanke’s Future Wall Street Journal. Looking at the alternatives, we are probably better off with the devil we know. Summers? Dear God. Roger Ferguson? I know him from McKinsey, and let’s put it this way: everyone to a person was stunned when he got his earlier Fed appointment. But then he went to head a fancy financial products group at Swiss Re, which was doing stuff he and they did not understand, and in short order lost about a billion dollars. That qualifies him to be a systemic risk regulator? Christiina Romer is also on the list (oh dear) plus Janet Yellen and Alan Blinder.

CHART OF THE DAY: We’ve Wiped Out All The New Jobs Of The 21st Century Clusterstock. Eeek.

RMB 1.5 trillion in new Chinese lending — can we turn this thing off? Michael Pettis

Yen: Safe Haven, But for How Much Longer? Ben Bitroff

What, Me Worry?: Few Expected Green Shoots in the Bond Market Brad DeLong.

Who gets the credit? And does it matter? Household vs. firm lending across countries Thorsten Beck. Berrak Buyukkarabacak. Felix Rioja, and Neven Valev, VoxEU 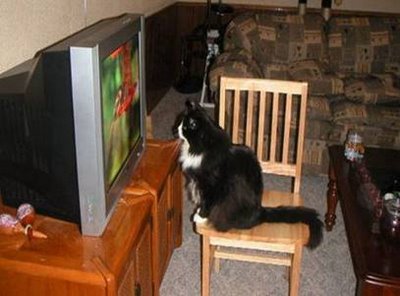