Easy money fuels all markets, but not forever Reuters

I know I know nothing; but at least I know that Willem Buiter 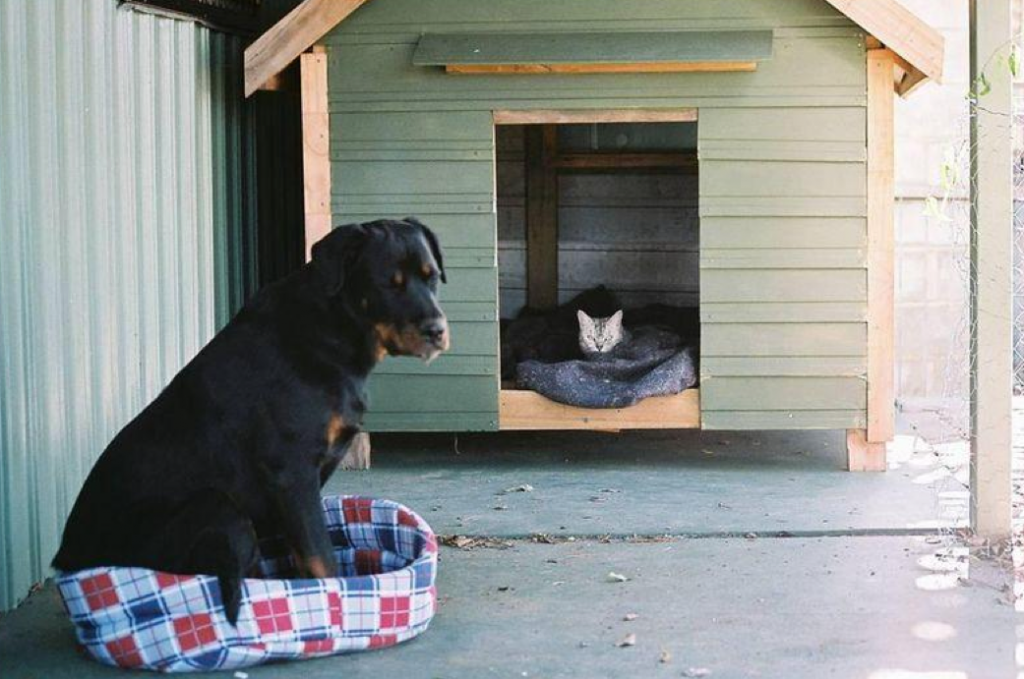