“Making Friends With Evil”: A Fable for Our Times Chris Floyd

Judge H. Lee Sarokin: Why Should There Be Any Liability Limitation for Oil Spills? Huffington Post

How Will They Spin This? Paul Krugman

Class Warfare: Hundreds Protest Outside Bankers’ Houses In DC Huffington Post. I’m not keen about this sort of thing, but not surprised to see it happening.

Dimon Tries, Fails to Pacify Syracuse Protester With Phone Call Bloomberg (hat tip reader John L). Blankfein is getting his wish, he is not alone in the hot seat.

Going to Extreme Paul Krugman. We pointed to the article he cites over the weekend. 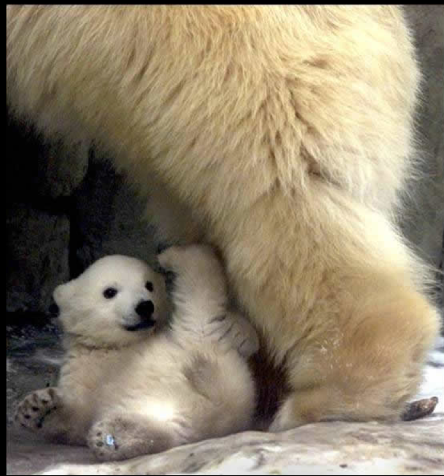