Private Universities Spend Twice as Much as Publics on Teaching Bloomberg. The writing is less than clear, it appears they mean “providing education” not just expenditures on instructors.

European Bank’s Economist Is Optimistic on Sovereign Debt, but Critics Are Wary New York Times. The confidence game is on.

N.Y. Fed: AIG Put Forth Waiver Wall Street Journal. This does NOT smell right. Normally, you’d only offer a waiver to achieve symmetry, that is, to get a waiver from litigation. AIG was gonna get rescued regardless, why would if OFFER to give a waiver? Rule number one in negotiations is no free concessions.

About Those Virgins Ed Harrison

Why we must halt the land cycle Martin Wolf, Financial Times (hat tip reader Don B) 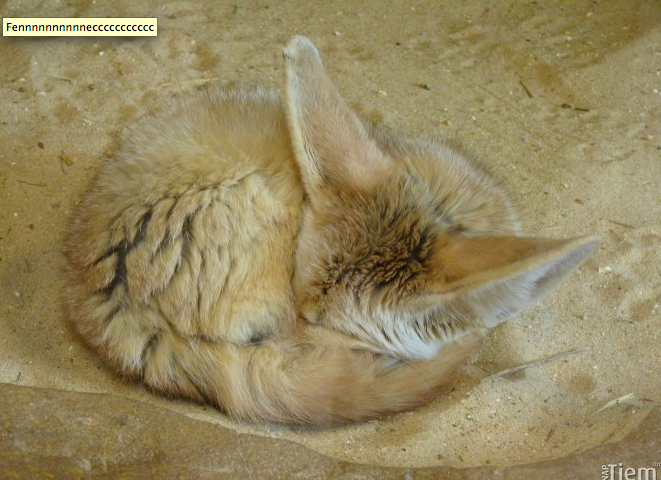