Alien hunters ‘should look for artificial intelligence’ BBC. In other words, it occurred to someone that the Singularity is already on, somewhere else. But our notion of corporeal life is awfully limited.

Chiefs are not allowed to spy on toilets Der Spiegel (hat tip Slashdot). Be warned, this is the Google Translate rendition. Germany is proposing to give employees the right to privacy at work.

Management Consulting Myths James Kwak. The real issue is more critics of management consulting miss the real problem with consulting: the consulting firm is typically hired by the problem, and the most profitable form of consulting is propping up diseased management (McKinsey was at GM for years, for instance)

A reminder to Manhattan-based readers: I’ll be at Cafe Centro (45th Street between Lex and Vanderbilt, the north side of Grand Central Terminal), in the outdoor seating area starting at 6:30 PM if you want to stop by and join me for a coffee or a drink (or have me sign your copy of ECONNED). 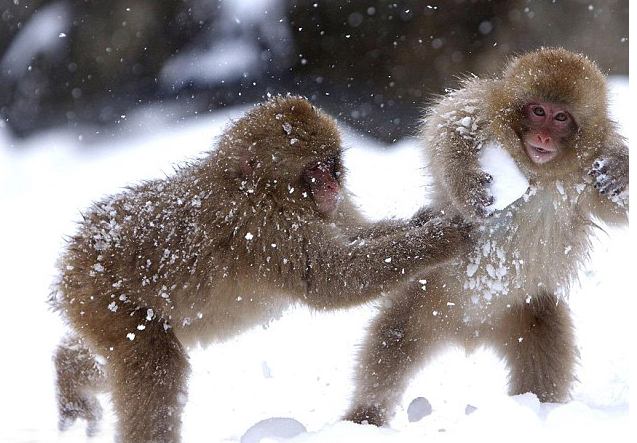