Most common ‘moderate’ activity in US? Preparing a meal PhysOrg

Travelling through China with the Universal Travel Group: fly from Beijing to Yichang – pick up your tickets at Shenzhen airport! John Hempton (hat tip John L). This is amusing if you are a finance type.

If Blackwater Couldn’t Keep Benazir Bhutto Safe, Why Is State Still Contracting with Them? Firedoglake

The hypocrisy of most deficit discussions Linda Beale

September Oversight Report: Assessing the TARP on the Eve of Its Expiration Congressional Oversight Panel. There are some good tidbits in the report, for instance, a confirmation that the bailout of AIG is still projected to lose money (which begs the questions we raised earlier in the week: why is the Treasury still coddling the insurer?), with estimates from government sources ranging from $36 billion to $50 billion. Plus a long form discussion of changing priorities, and how the fact that it was clearly a sop to the banks has real long term repercussions. 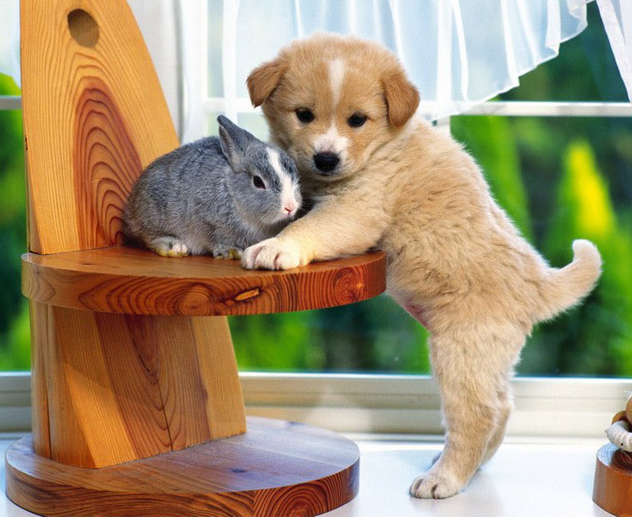