Wikileaks: UN calls for US to investigate torture claims revealed in leaked reports Telegraph. So much for the New York Times’ “nothing much to see here” assessment.

WikiLeaks Founder on the Run, Trailed by Notoriety New York Times. This verges on being a hit piece. It includes the rape accusation, which was later withdrawn by Swedish prosecutors. But get this: The Times itself reported that the warrant was withdrawn (see Glenn Greenwald, the second link in the piece, to the AP story, was via the Times). Try the link via Greenwald, it’s dead. This does not appear to be a bad link at Salon, but a deletion of the old article by the Times. But they appear to have neglected to flush their cache. When I searched their site for the first phrase in the AP article Greenwald excerpted, “Swedish prosecutors have withdrawn an arrest warrant”, I got this: 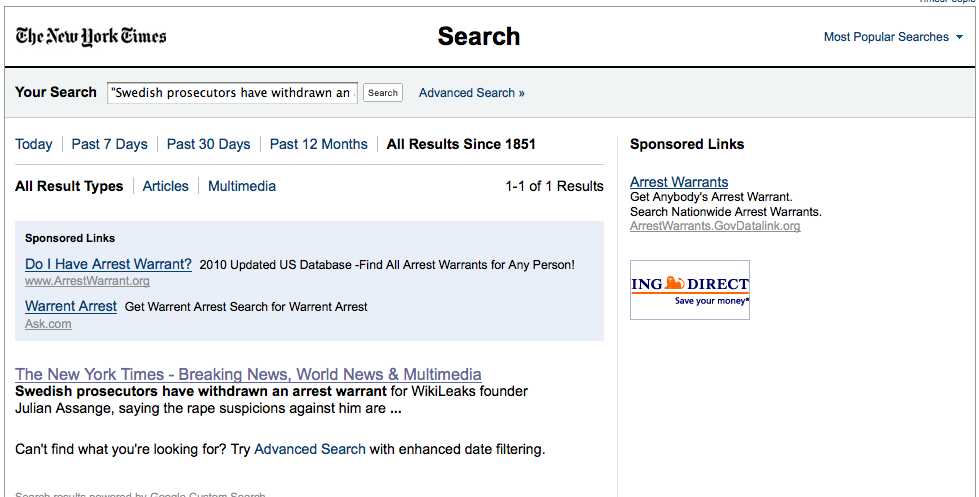 Clicking on that link takes you not to the old article, but the current front page.

But the Times is not yet beyond redemption, it does have Frank Rich: What Happened to Change We Can Believe In? 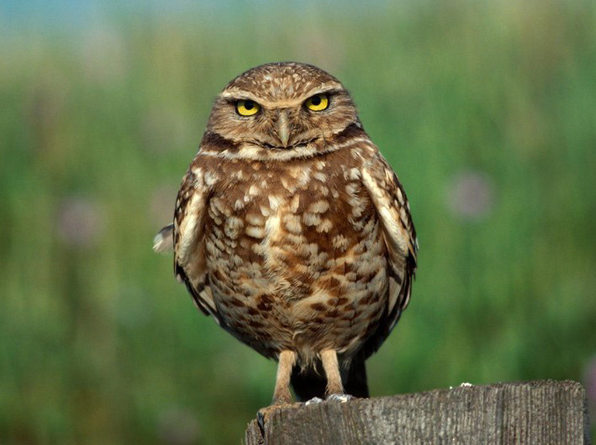