Brisbane floods: before and after ABCNews (hat tip reader Skippy). The visuals are cool even though the situation most decidedly is not.

Despite efforts to improve, U.S. patent approvals move slower Milwaukee Journal Sentinel. Reader Francois T, commenting on the fact that patents are published 18 months after filed, regardless of whether they have been acted upon:

This has to be the most incredibly stupid SOP I’ve ever seen, and I’ve seen quite a few. Isn’t the USPTO supposed to protect a patent application? I wish the journalists would’ve dig deeper into this.

Trust me, patent attorneys are well aware of this fact, but yes, more profile and public pressure would be useful.

Man Bites Dog! Web Publisher Pays Writers Peter Kafka. I am waiting for Felix Salmon to parse the economics. But since the writers have no audit rights, how can they know if they are actually getting the promised compensation for the traffic they generate?

Dating site creates profiles from public records IT News. Ugh. This is enough to make one glad to be an old fart.

China Leader’s Limits Come Into Focus as U.S. Visit Nears New York Times. Any China mavens willing to translate? This reads like a cover for some anticipated outcome next week (as “no big deal if we don’t get a deal, not clear who/Hu is in charge”). Or could this be the reason: Hu questions future role of US dollar Financial Times

Central Bank steps up its cash support to Irish banks financed by institution printing own money Independent (Ireland, hat tip Richard Smith). You have to love this, no one else seems to be reporting that the Irish Central Bank is “printing” euros. Yes, they did inform (note merely inform) the mother ship, the ECB, which is pretending this is all OK. Now if the Irish can take the position that they don’t need approval, what is to prevent any other eurozone central bank from doing the same?

The Economy and Business for journalists in 2011 Global Print Monitor 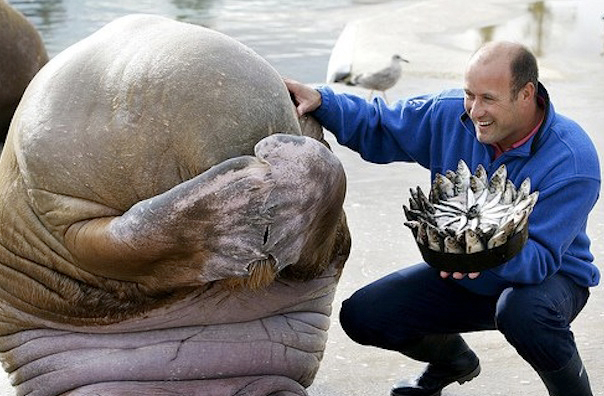