Governments stockpile food staples Financial Times. Um, the time to stockpile is when supplies are abundant.

You might remember Morelle as the guy who was trying to get CDS regulated as insurance back in ’08. The feds shut him down, but he’s still interested in this stuff.

Property: Overarching problems Financial Times. Richard Smith points out that the observation attributed to McKinsey has also been made on this blog….

The FCIC archive: A nearly complete listing Lambert Strether. Per his e-mail: “A data conversion effort that shows FCIC’s “Resource Library” is farcically bad and obfuscatory.”

U.S. Chamber Attacks FCIC as “Job-Killing” WikiLeakers Mary Bottari, Huffington Post. If the CoC cared a rat’s ass about generating jobs, I might take this a hair more seriously.

Nearly 1 in 4 Nevadans who were foreclosed on could’ve made payments but chose to walk away RGJ.com. Reader Timo points out:

Supposedly 23% of foreclosures out here are ‘strategic defaults’ but they quote people who essentially ran through all their savings or were told by their bank that they needed to be in arrears before qualifying for a mod first. And the report seems to throw people like that in with the ‘real’ strategic defaulters. Guess they have to if the “real” strategic defaulter remains mostly a myth.

The comments on the newspaper/blog article are also quite interesting… 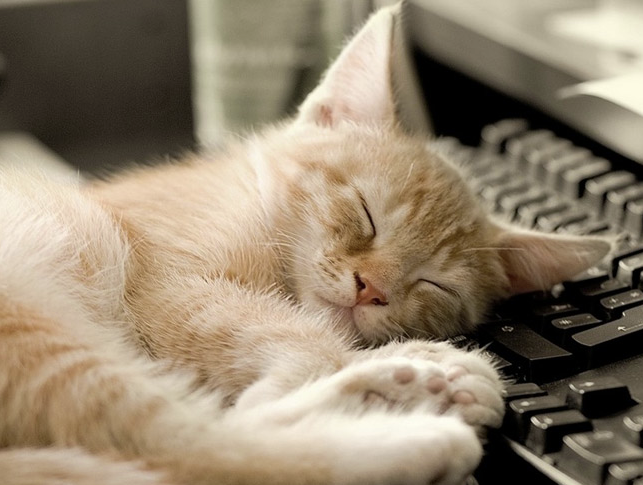