NY Fed: 2005 Bankruptcy Bill Led to Hundreds of Thousands of Unnecessary Foreclosures Dave Dayen, FireDogLake. A bit late to this, but worth noting.

WTI-Brent price divergence hits record $16 Financial Times. Storage capacity in Cushing is very limited; it’s a favorite place to play games. But this is both egregious and embarrassing.

Dimon Calls Fannie, Freddie ‘Biggest Disasters of All Time’ Bloomberg. If you had any doubts about the intellectual honesty of Jamie Dimon, this should settle them. No chieftan of a TBTF bank, particularly a major clearing bank, should taken seriously when they try to assign blame for the crisis to outside actors.

Arithmetic and the Fannie/Freddie Fix Dean Baker. This is actually pretty cool.

The Chamber of Commerce and the President of GE Have a Plan to Restore Business Confidence and Create Jobs, 1931 Edition. Mike Konczal 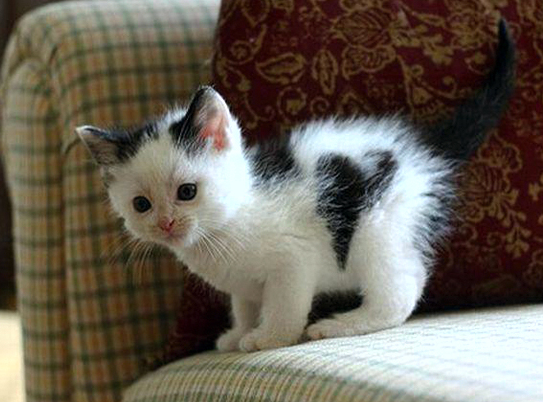