6 Ways You Can Help Animals In Need In Japan Huffington Post. The last one is to sponsor search and rescue dogs.

Bad Job May Be Worse for Mental Health Than No Job at All Business Week. Note this study was performed in Australia, which has better social safety nets than the US and where being unemployed carries less stigma than here.

How blogs have changed journalism Felix Salmon. Felix thinks “old school blogging…is clearly on the decline.”. Do you agree?

Guest Contribution: The Macroeconomic Aftermath of the Earthquake/Tsunami in Japan Econbrowser

The west will rue not helping Libya’s rebels 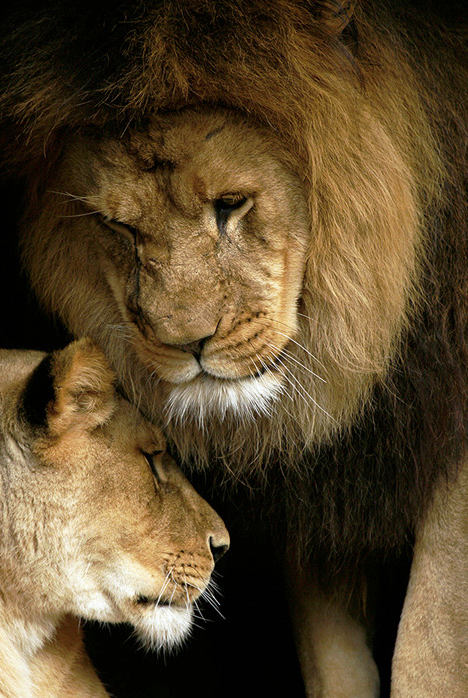