Recent college graduates face long-lasting economic damage Daily Kos. Would really like to see this graphed against college costs, but we know what the conclusion is without having the image.

Weekend Reading: Psychopaths Among Us, the Madness Rises Again, and the Necessity of Law Jesse 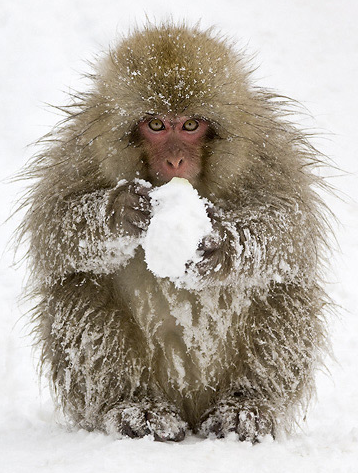