Site performance was AWFUL on Friday. Apologies. If it is any consolation, I was tearing my hair out too. I think it has been fixed.

Lambert will be live blogging the October 15 protests later today, so stay tuned!

Obama orders U.S. troops to help chase down African ‘army’ leader CNN (hat tip reader Externality). Uganda? WTF? Per Foreign Policy, our intervention isn’t new, but still….We have a humanitarian disaster in Mexico, which is significantly our doing, and we are sending troops to Uganda?

Investor threat to second Greek bail-out Financial Times. Even though the haircut should have been deeper, you can’t retrade a deal now.

Auctioneer: Stop All The Sales Right Now! YouTube. Video footage of the foreclosure protest we posted on yesterday.

Elizabeth Warren Announces Her Bid for Senate YouTube. This parody has been making the rounds.

The Critics Of Modern Macro Are Wrong Paul Krugman 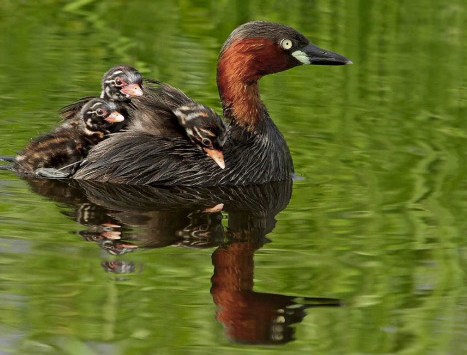